Industrial output in Hungary fell by 6.7% in January, after climbing for several months, a first reading of data released by the Central Statistical Office (KSH) shows.

Adjusted for the number of workdays – of which there were two fewer in January 2021 than in the base period – industrial output dropped 2.8%. KSH said “most branches of manufacturing” contributed to the decline. Output of the automotive sector fell by “a significant degree” and output of the food, drink and tobacco products segment by “a smaller degree”, while output of the computer, electronics and optical equipment segment rose. In a month-on-month comparison, industrial output rose by a seasonally- and workday-adjusted 0.2%. 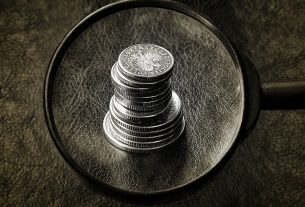 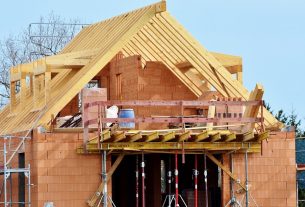 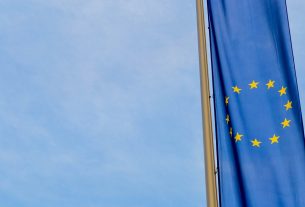