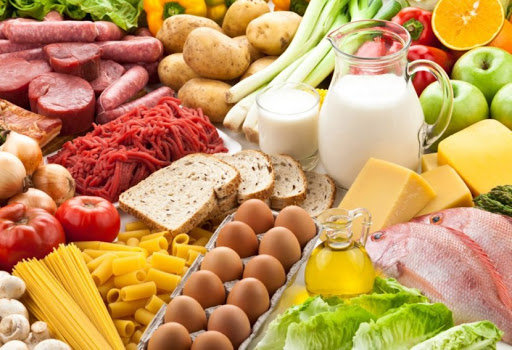 A gap of more than 10% exists between the pension increase and inflation, and VAT on basic foodstuffs should be reduced to zero, a Socialist politician said on Friday.

Official statistics show that the inflation rate based on the consumer basket of pensioners was 26.5% in December, Lajos Korózs, the party’s deputy leader, said at an event streamed on his Facebook page. Meanwhile, retirees are receiving a 15% pension increase, meaning that pensioners “will again be lending to the government for months”, he added. More than 1.1 million pensioners live on monthly pensions of 80,000-160,000 forints (EUR 202-404), he said, calling on the government to reduce VAT on basic foodstuffs to zero% and that on household energy to 5%. 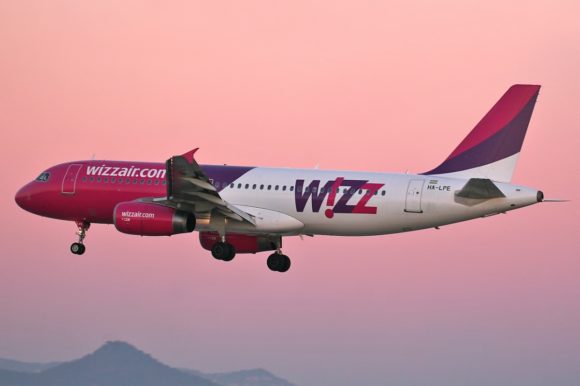 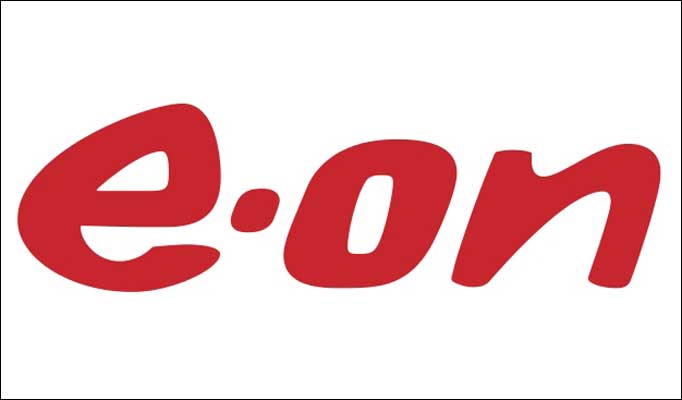 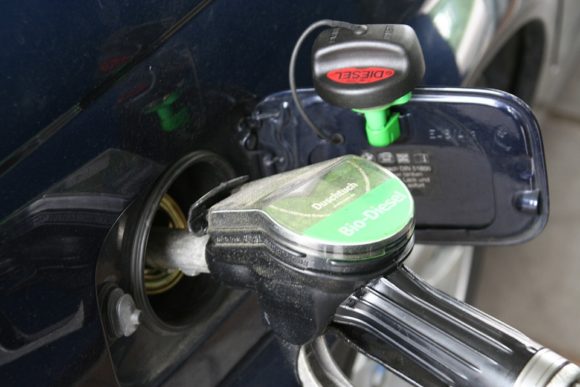