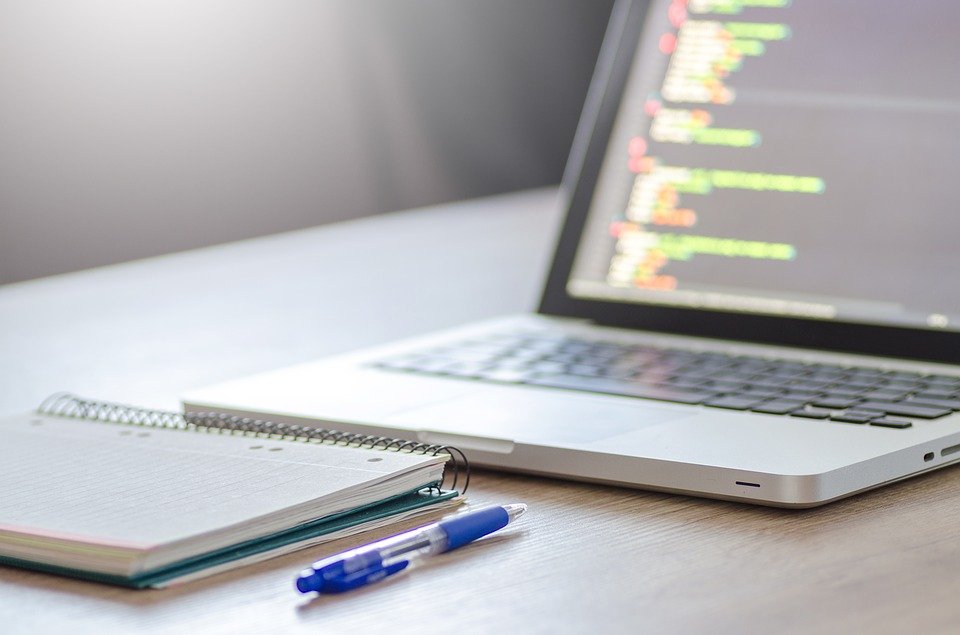 The parliamentary speakers of the Visegrad Group held an online conference on Tuesday to discuss V4 parliamentary cooperation and strengthening of the role of national parliaments in the European Union, parliament’s press chief said in a statement.

The meeting called by the parliament of Poland, which holds the V4 rotating presidency, also addressed regional cooperation in light of the economic and social crisis caused by the coronavirus epidemic. Further, on the agenda were the European Commission’s European Green Deal and the new Pact on Migration and Asylum, as well as current foreign policy challenges.

Hungary’s speaker, László Kövér, said much pride could be taken in the V4’s 30 years of regional cooperation. “We’re proud that József Antall, Hungary’s first freely elected prime minister, restored a deep historical tradition dating back to the 14th-century Visegrad royal meeting,” he said. Kövér insisted that V4 cooperation transcended the topical and cyclical political issues at hand, and spoke of a historical and future interdependence.

The four speakers agreed that the four countries together could act as a major force in defending their own interests. At Poland’s initiative, the speakers began drafting a joint declaration to mark the Visegrad Group’s 30th anniversary. 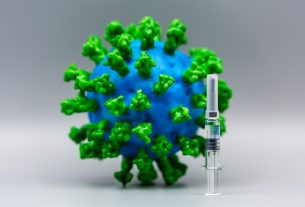 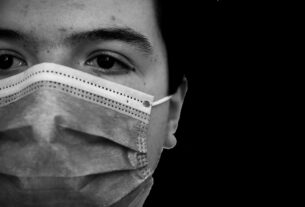 Sassoli on the pandemic: “There can be no return to how things were before” 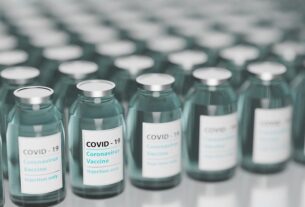