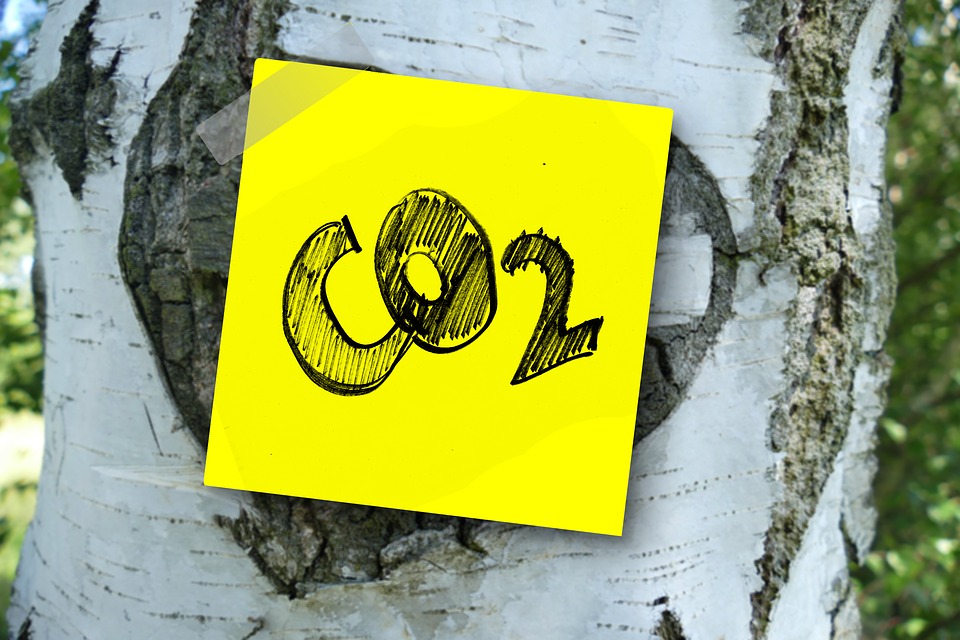 Hungary’s greenhouse emissions three years ago were a third lower than in the early 1990s, according to an environmental think tank.

The country is 9th on the European Union’s list of emissions reducers, Máté Litkei, the head of the Climate Policy Institute, said in an interview published by daily Magyar Nemzet on Friday. “We have also agreed to set a target to reduce emissions by 55% by 2030 and make energy production 90% carbon-free,” he said. Making the whole economy carbon-free by 2050 “will require large resources, but this is not impossible to achieve,” he added. Litkei said all EU member states were handling climate targets as a priority issue but the distribution of targets was a matter of debate. Countries that achieved less than the European average in the past must now make greater efforts than others, he said. The economic slowdown caused by Covid-19 significantly reduced greenhouse emissions, but a recent forecast by the International Energy Agency showed that this year’s relaunch and the global economic race is expected to result in “larger extra carbon dioxide emissions than what was, so to speak, saved during last year’s lockdown”, he said.