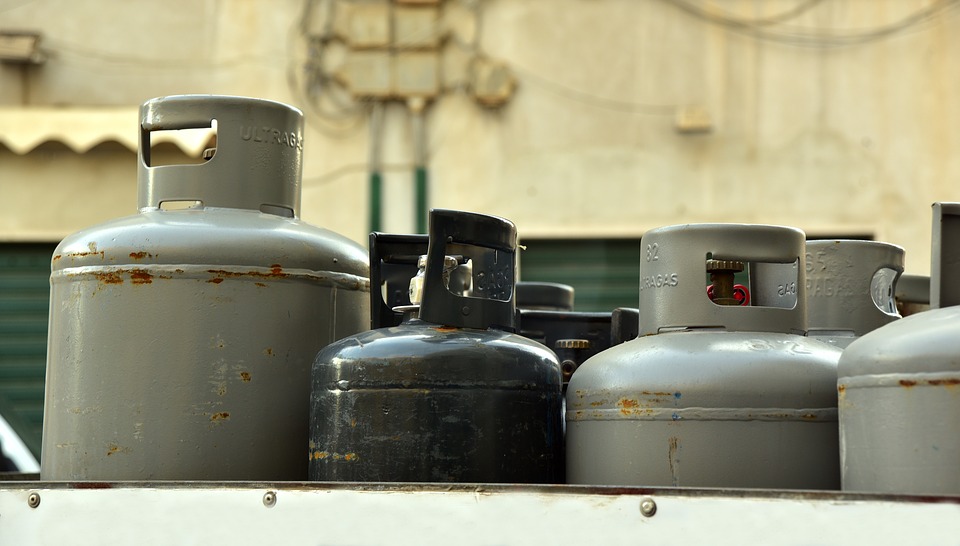 The end points of Hungary’s and Serbia’s high-pressure gas pipeline networks have been physically connected near Horgos, Serbia, on Sunday, reaching a symbolic point in the construction of the interconnector project, the head of Hungarian transmission system operator FGSZ Földgázszállító Szabolcs Ferencz told MTI.

The Serbian-Hungarian gas interconnector project is scheduled to be completed on October 1, allowing Hungary to receive large volumes of natural gas from the south. The investment is of key importance to Hungary’s safety of supply and the diversification of its supply routes, the CEO said.

FGSZ Földgázszállító will build about 15 kilometres of pipeline from the border to Kiskundorozsma and will also set up an international metering station, he added. The development on the Hungarian side will cost around 20 billion forints (EUR 56.9m) and the total cost including finishing work planned for next year will be 23 billion forints.

Dusan Bajatovic, head of the Serbian-Russian-owned Gastrans said the pipeline, leading from Turkey via Bulgaria and Serbia to the Hungarian border, will have capacity to transport 15.7 million cubic metres of gas arriving from the Black Sea to Central Europe.