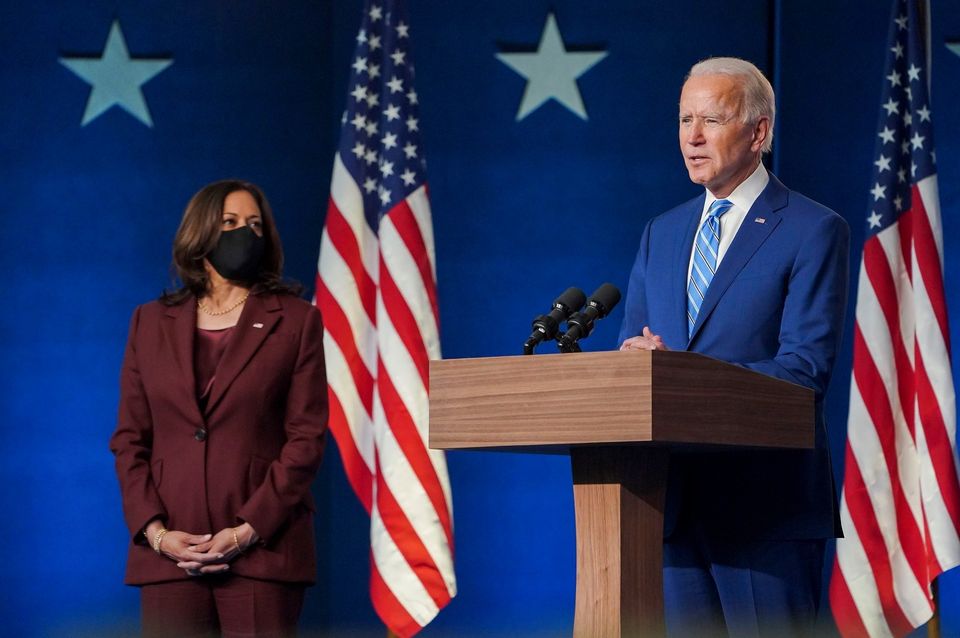 Hungarian Prime Minister Viktor Orbán has congratulated Joe Biden on his inauguration as the 46th president of the United States, the PM’s press chief said on Wednesday.

In his congratulatory letter, Orbán said the last four years had demonstrated the potential of the friendly and mutually beneficial cooperation between Hungary and the US, Bertalan Havasi said. The prime minister said this period had opened up new perspectives in bilateral relations in the areas of security, energy policy and the economy. Orbán assured Biden of Hungary’s continued commitment to strengthening bilateral ties on the basis of mutual respect and goodwill. Hungary also seeks to build on its alliance with the US within NATO, its commitment to the fight against terrorism and the two countries’ joint efforts to secure alternative energy sources for central Europe. The prime minister wished Biden success and good health for his term in office. 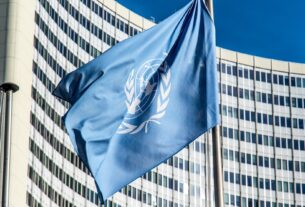 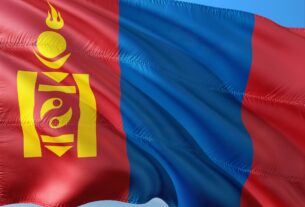 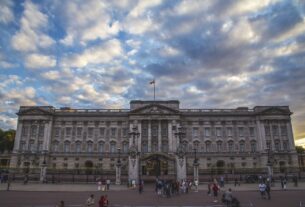