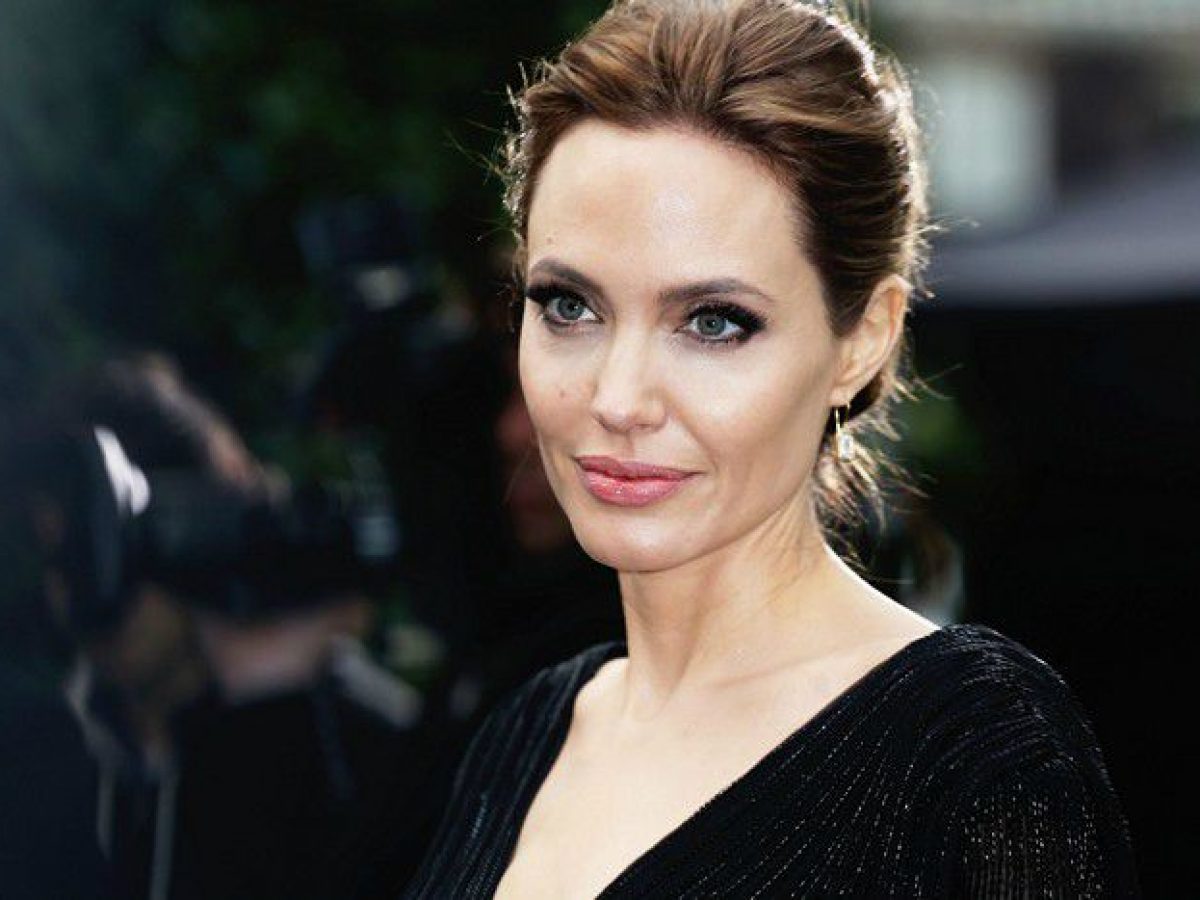 Angelina Jolie claims that Brad Pitt strangled their child together and punched other in the face on the same flight where he also abused her.

Brad Pitt and Angelina Jolie decided to divorce in 2016, and since then more and more rough things have been revealed about them, especially about Brad Pitt. In her statement, the actress reported on a fight on a private plane on September 14, 2016, which led to her filing for divorce a few days later, reports Blikk.

According to the document, “when one of their children verbally defended Jolie, Pitt lunged at the child, and Jolie grabbed him from behind to stop him. To get Jolie off his back, Pitt threw himself back between the seats of the plane, injuring Jolie’s back and elbow. The children rushed in and all bravely tried to protect each other. Before it was over, Pitt was strangling one child and punching another in the face. Some kids begged Pitt to stop. They were all terrified.” During the flight, it is said that Brad Pitt poured beer and wine on his wife and children several times.

Brad Pitt denies all allegations. An acquaintance also said that Angelina Jolie brings up this road again and again, but always adds other information that is untrue, reworks, and rethinks the events of 6 years ago. 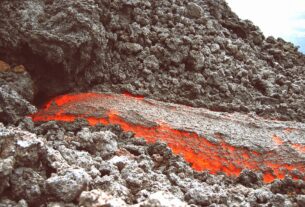 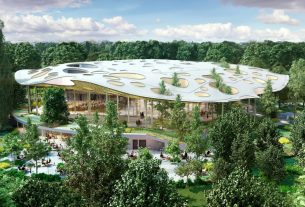 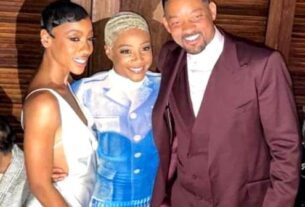