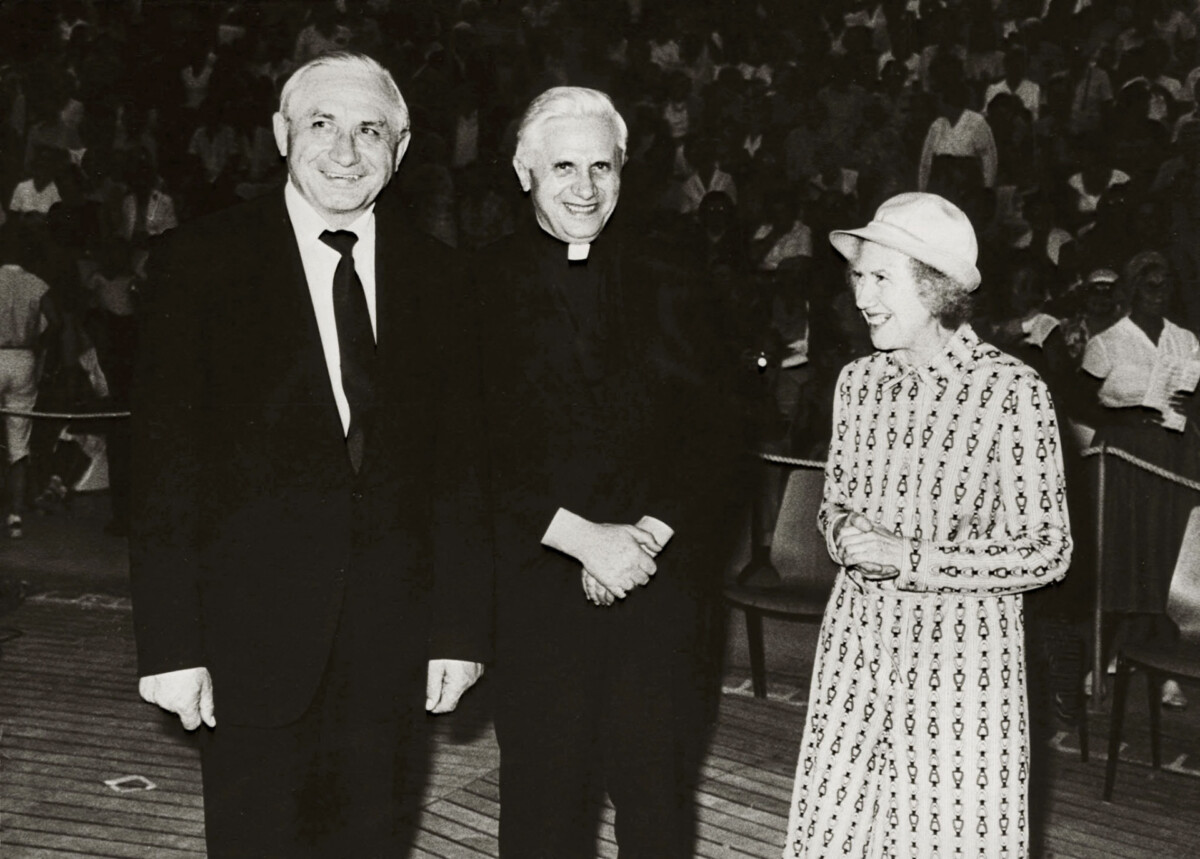 Joseph Aloisius Ratzinger, i.e. Pope XVI. Benedict, has died at the age of 95. Benedict was the head of the Roman Catholic Church from 2005 until his resignation in 2013. According to the announcement, XVI. Benedict died on Saturday morning at 9:34 a.m. in the Vatican.

Joseph Ratzinger was born on April 16th, 1927 in Marktl am Inn, into a traditional farming family from Lower Bavaria. He spent his teenage years in a small town on the Austrian border. He received a Christian education in this environment, which he called “Mozartian”. Despite the family’s antipathy towards the National Socialist system, Joseph and his brother were drafted into the Hitler Youth when they turned fourteen. At the age of sixteen, he was assigned to the anti-aircraft units, first to Munich and later to Hungary. He deserted from the army, became a prisoner of war for a short time, then returned home in June 1945 together with his brother Georg, and both continued their studies at the priestly seminary. Between 1946 and 1951 he studied philosophy and theology.

On April 19th, 2005, he was elected Pope. He became the eighth German pope, and the 265th in the line of church leaders. 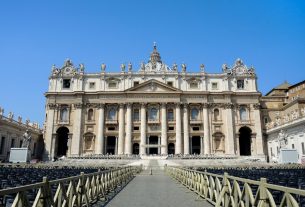 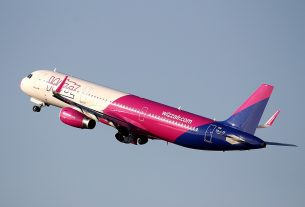 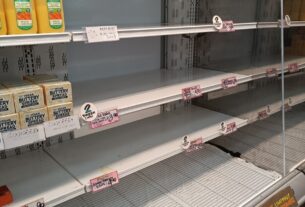 California is still in shortage of eggs