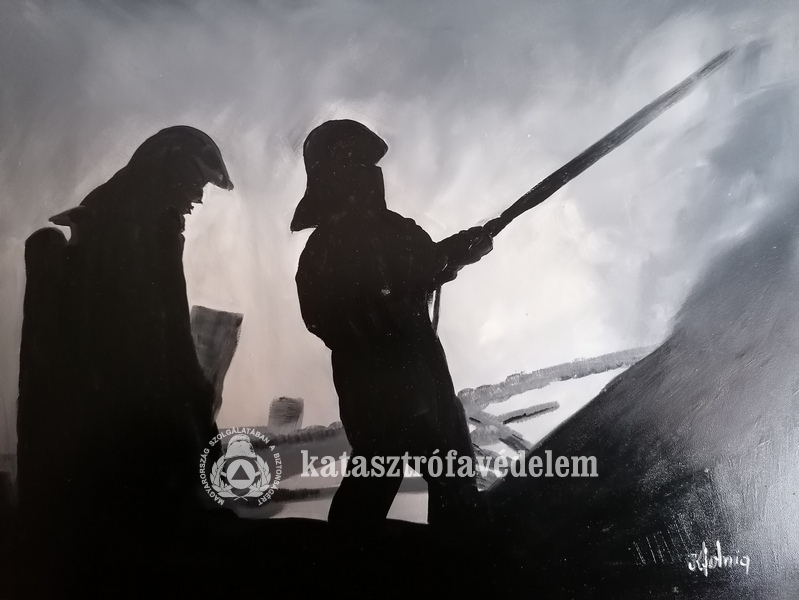 There was a fire in a panel apartment in Debrecen on Thursday morning, the regional disaster management directorate said on its website.

According to the announcement, firefighters intervened with great force to the condominium on Károlyi Mihály Street in the Sestakert district, where several people were evacuated from the burned-out apartment.

The fire was extinguished and five people were taken to the hospital by ambulances. Nóra Papp-Kunkli, a spokeswoman for disaster management in Hajdú-Bihar, told MTI the details: the fire started in the first floor apartment of a ten-storey panel house. There was an elderly woman in the apartment, leaning out of the window and asking for the help of passers-by.

Professional firefighters from Debrecen approached a woman trapped in the apartment through a plug ladder, and she was given a rescue hood because a large amount of smoke billowed out of the apartment. Meanwhile, firefighters entered the apartment, began extinguishing the fire, and rescued the woman from the building, the spokesman said.

Nóra Papp-Kunkli added: firefighters searched the condominium, escorted more than thirty people out of the building, and rescued several children with the help of the ambulance staff.

Due to the smoke, 51 people had to leave their homes temporarily, waiting for the end of the intervention in a warm-up bus. 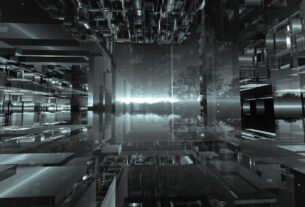 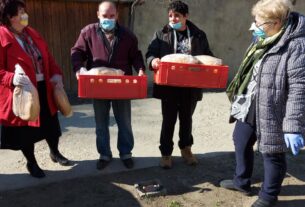 “Unsolicited” thanks to heathcare workers at Kenézy Hospital in Debrecen 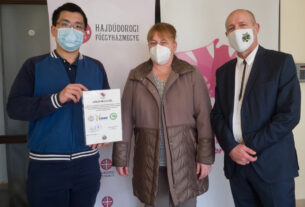 A thousand masks for those in need