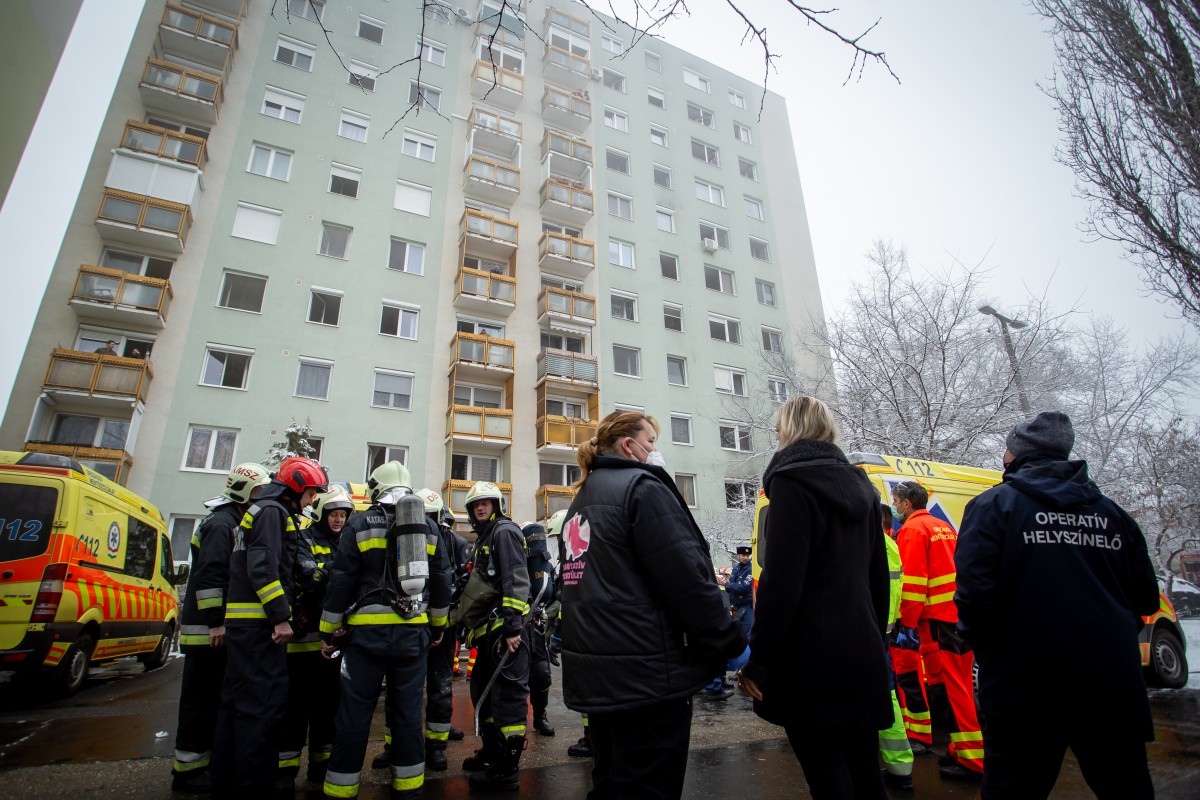 The local government can increase the amount of social support available to fire victims to HUF 500,000. The proposal submitted by Deputy Mayor Diána Széles together with Mayor László Papp will be mailed to the deputies on Thursday. The goal is for the city to be able to help those in need.
In 2020, an outstanding number of nine fires occurred in Debrecen, together with yesterday’s fire damage in 2021, which damaged residential buildings. On Thursday morning, a fire broke out in Károlyi Mihály Street, in addition to disaster protection, the Debrecen Charitable Board also helped the residents. They helped fire-damaged families with hot tea, hot meals and a warm-up bus. 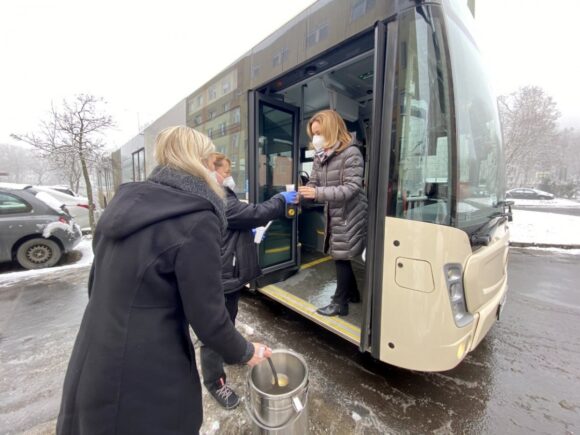 Deputy Mayor Diána Széles said on the spot: the proposal submitted together with Mayor László Papp will be mailed to the deputies just today. “So far, our social decree has provided a subsidy of HUF 300,000 to those who have suffered some damage as a result of the fire. We suggest that we increase this amount from HUF 300,000 to HUF 500,000, for which I am asking for the approval of the deputies, ”said the Deputy Mayor. She added that in addition to the financial resources, they help the fire victims in a way that is unique in the country, with a completely new procedure, spiritual and administrative administration: the family helpers of the Family and Child Welfare Center help with a kind of mentoring program for those affected by fire damage.

The creation of a new regulation so that the support will be paid in a larger amount, in several installments with a view to carrying out the necessary work, which will greatly facilitate the speedy recovery and efficient implementation. 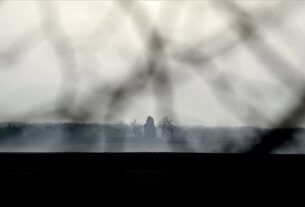 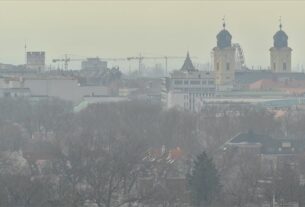 The air quality is dangerous in Debrecen 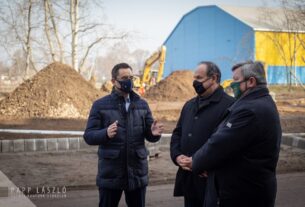 Extreme Sports Park to Be Built on Derék Street