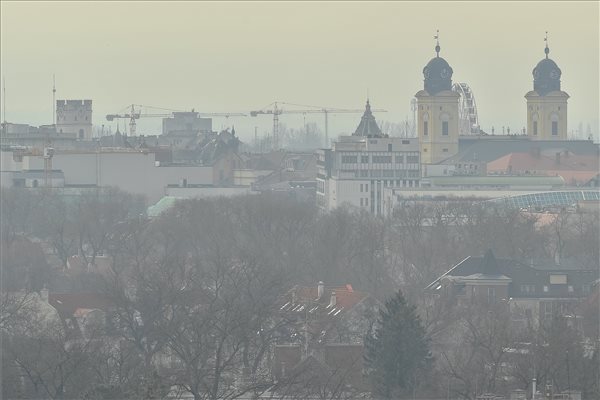 The air quality is already dangerous in ten settlements due to the high content of particulate matter.

The NNK said on Wednesday that air quality across the country may remain unfavorable until Saturday, with an improvement in the cold front coming with strong gusts of wind over the weekend. The NNK has previously reported that those in the affected populations (children, the chronically ill, the elderly) may experience respiratory symptoms in the affected settlements. Symptoms of chronic respiratory disease may worsen and may require individual protection in unhealthy and unsafe settlements. They are advised to have fewer outings. The Mayor’s Office told MTI that the air quality in Budapest may also improve as a result of the cold front arriving on Saturday. At the same time, it was emphasized that air pollution is expected to increase significantly again from Monday, especially in the evening and at night. 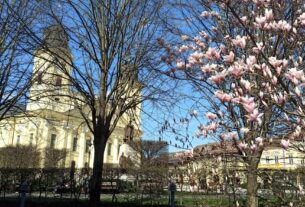 The weather will be nice today in Debrecen, but the upcoming days will be colder 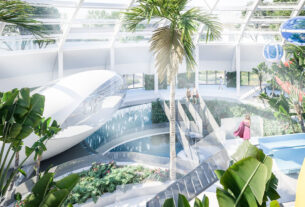 Here are the visual plans of the renewed Aquaticum Debrecen 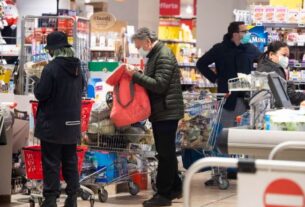 Due to the new rules based on square meters, it was not possible to move in the discount store in Debrecen