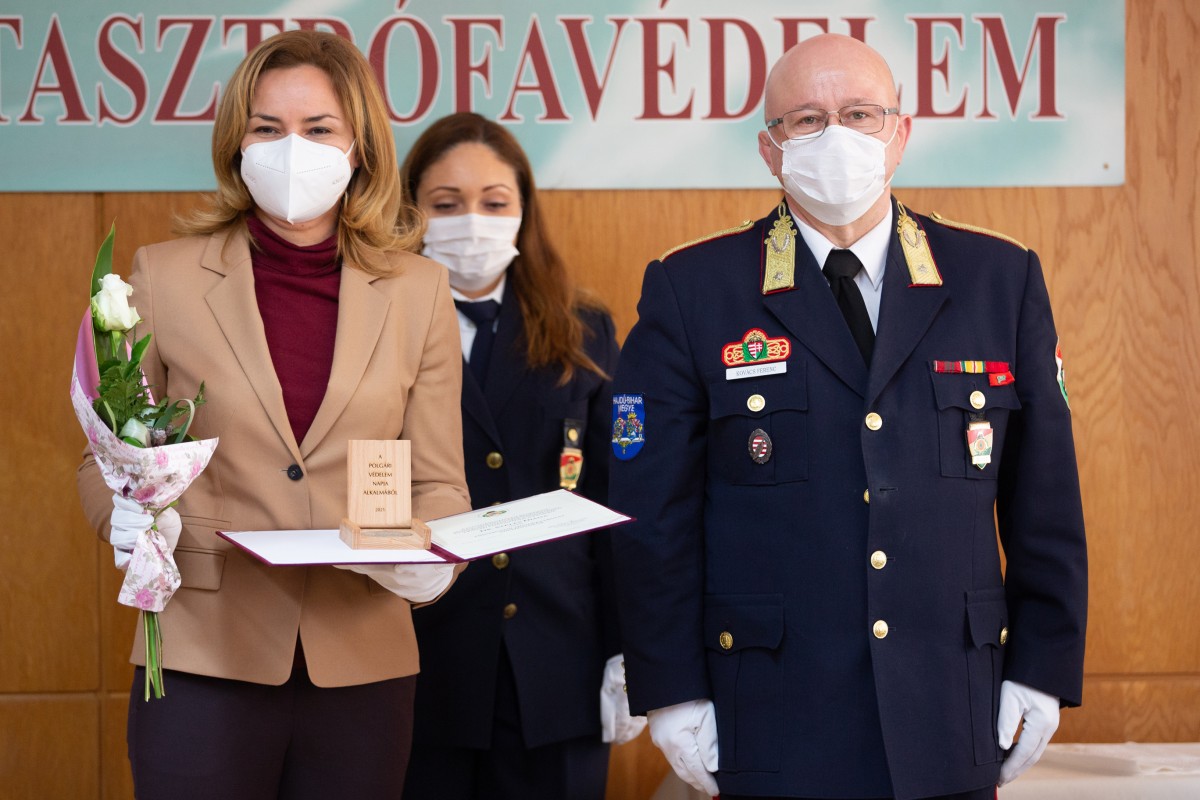 In recognition of her outstanding work in assisting and supporting the work of disaster management, Diána Széles, Deputy Mayor of Debrecen, received a national memorial to the Director General of Disaster Management on the occasion of Civil Protection Day – March 1.

The souvenir was given by Major General Zoltán Góra, Director General of the National Directorate General for Disaster Management of the Ministry of the Interior. 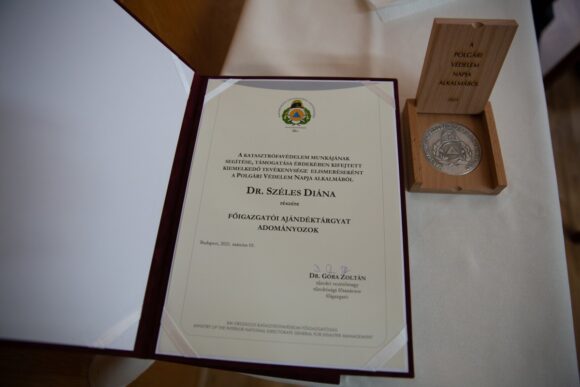 Also on this occasion and with similar justification, Pastor István Oláh, Chairman of the Board of Trustees of the Hungarian Reformed Charity Service Foundation, received a commemorative medal given by the Minister of the Interior, Sándor Pintér. 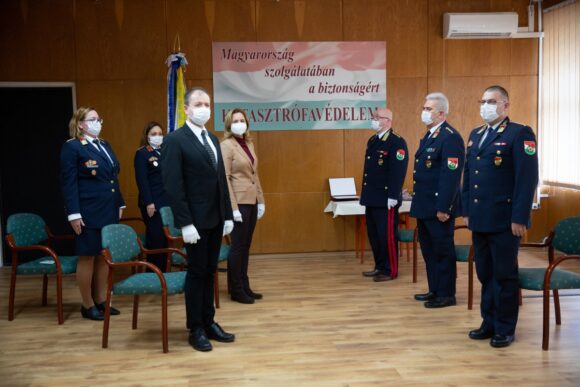 The awards were presented by Ferenc Kovács, Brigadier General of the Fire Department, Hajdú-Bihar County Director of Disaster Management, in Debrecen, as part of a national event organized by the National Disaster Management Directorate of the Ministry of the Interior in the form of an online broadcast. 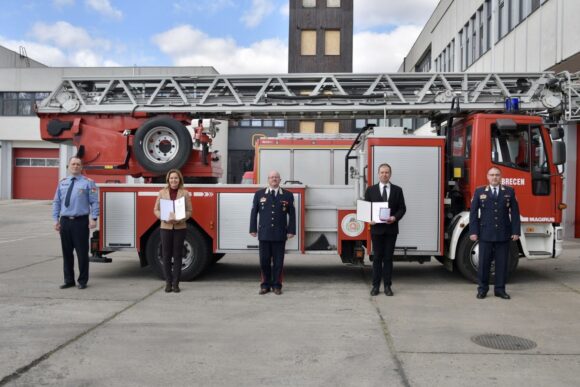 According to Deputy Mayor Diánles Széles, the recognition she received was actually given to the volunteers of the Debrecen Charitable Body, who try to help the victims in everything after the fires. The close cooperation between the municipality of Debrecen, the charitable body and the fire brigade – the aim of which is for the civil sphere to help the work of disaster management – is unique in the country. Diana believes that this recognition also provides an opportunity to draw attention: in everyday life, everyone can do the most for their own safety by preventing emergencies, fires and disasters. 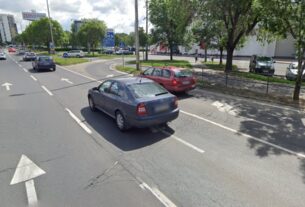 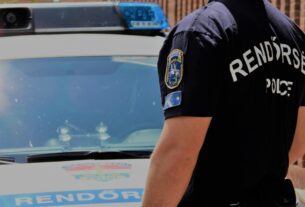 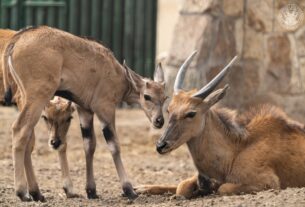