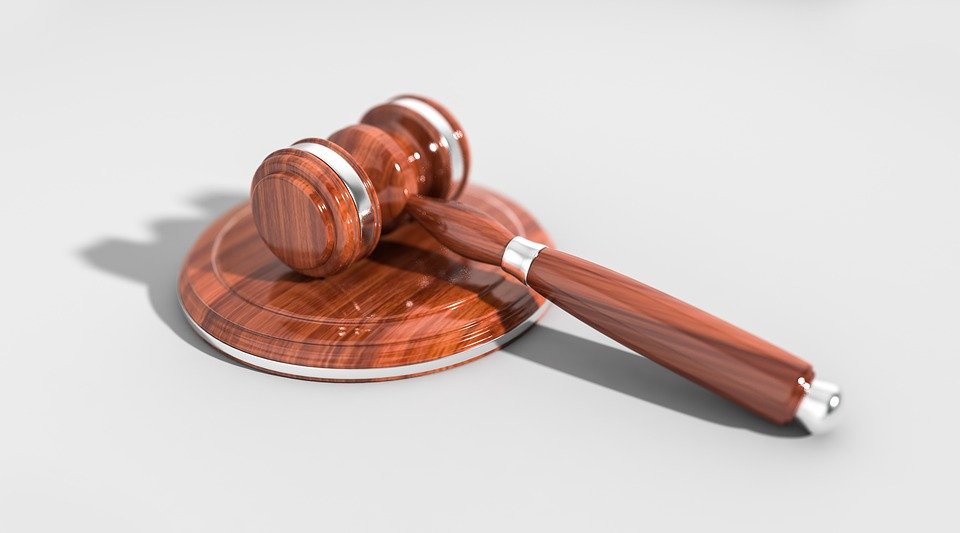 On April 8, 2021, the Debrecen District Court held a preparatory hearing by remote hearing in the case of the accused against whom the prosecution was charged with the crime of robbery.

During the preparatory hearing, the prosecutor presented the indictment. In the case of a declaration of confession and a waiver of the right to a trial, the prosecution issued a so-called moderate motion against the accused – a prison sentence of 6 years in prison – regarding the content of the sentence.

The accused in custody, who was in the purpose-built room of the penitentiary, did not admit to committing the crime in accordance with the indictment and did not waive his right to a trial.

According to the facts of the indictment, the accused noticed the victim in front of a department store on Kishegyesi út in Debrecen on October 2, 2020, around 23:15, in a state of heavy intoxication. The man unexpectedly walked over to the woman and then took the bag over her shoulder, which he had stolen with the laptop and other valuables inside.

The woman called on the man to return the bag. The accused did not do this, at which point the victim reached for the bag to retrieve it. The accusation said the man, seeing this, pushed the woman who fell to the ground to hold the bag. The accused wanted to leave with the bag after that, so he went into the hallway of the store, where police officers, who saw the crime nearby, hurried to the victim’s aid and arrested the man. The woman was not injured in the incident.

The case was referred to court for trial, and the criminal trial will continue on May 6, 2021. 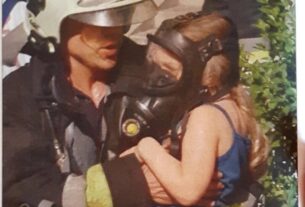 After 14 years, the girl from Debrecen looked up her rescuer 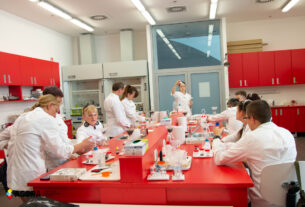 International online conference for educators in the Agora 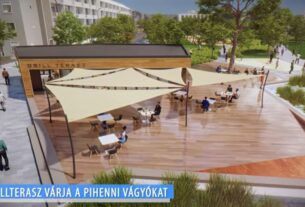