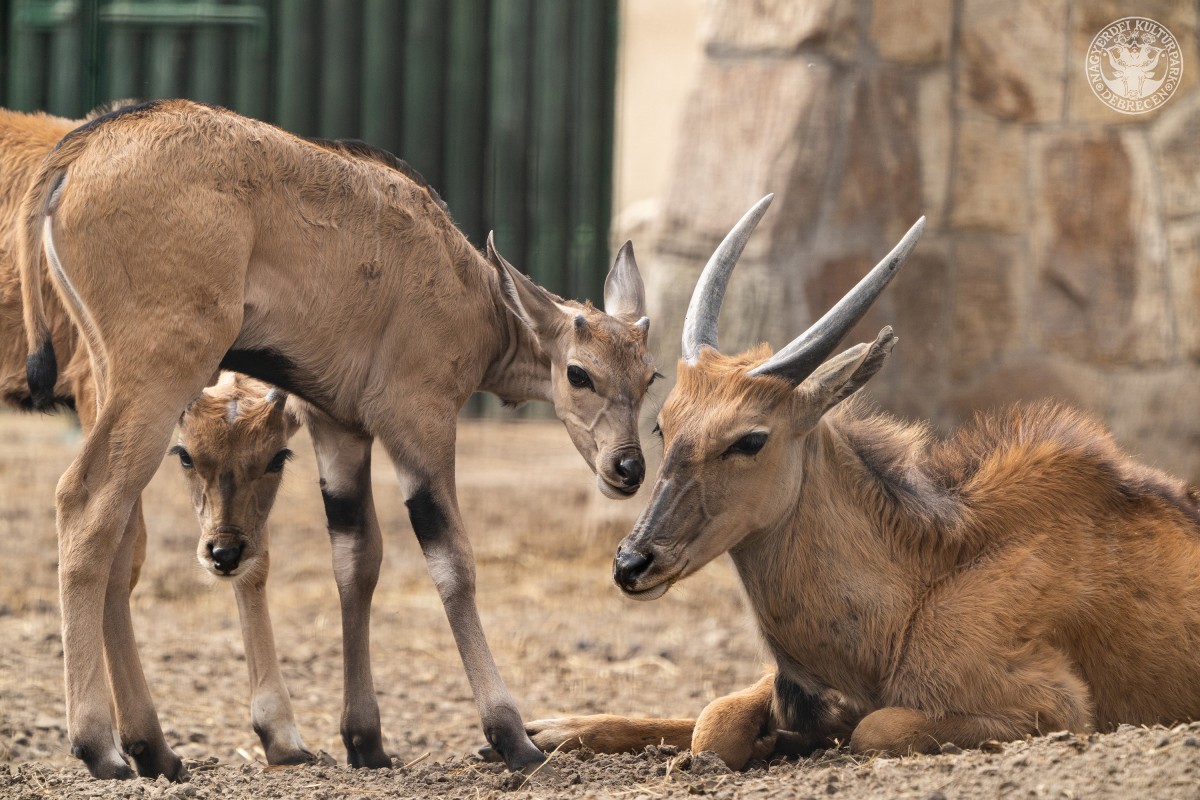 A new moose was born in Debrecen, bringing the antelope herd of the local zoo to nine, said the head of the institution.

Sándor Gergely Nagy wrote that the vigorous little female calf, born on April 11, is already curiously acquainted with her peers in the Africa Panorama catwalk, where visitors can also see the nine-member antelope team. 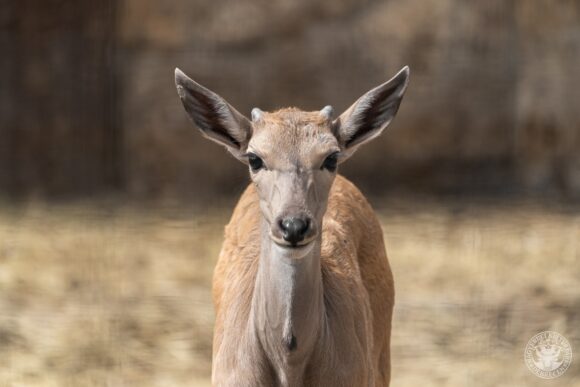 In Hungary, the moose is a real zoo rarity: it can only be seen in Győr and Debrecen, but in the latter institution the herd is expanding with new offspring every year, the director indicated.

Native to the southern and eastern savannas of Africa, the moose (Taurotragus oryx) is the second-largest antelope species alive today, with adult bulls reaching up to 180 centimeters at withers and weighing one tonne. 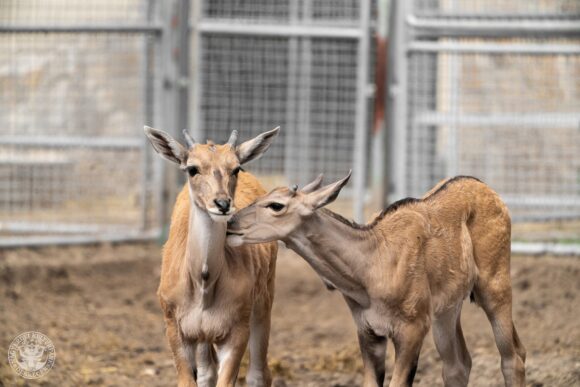 Similar to its size, the vertical white stripes on its reddish sand-colored coat and the often twisted, straight horn, which both do not exceed half a meter in length, are impressive, which both do not have – Gergely Sándor Nagy listed the animal’s characteristics.

He added that the species is mainly threatened by habitat loss and poaching, so it is on the World Conservation Union’s (IUCN) Red List of Threatened Species. 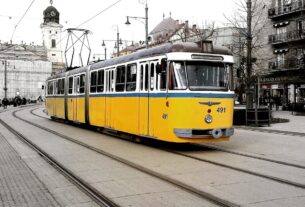 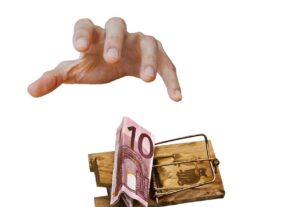 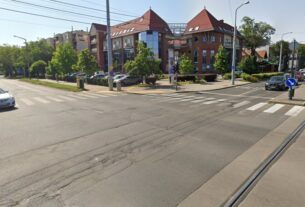 There will be a traffic restriction in and around Bem Square