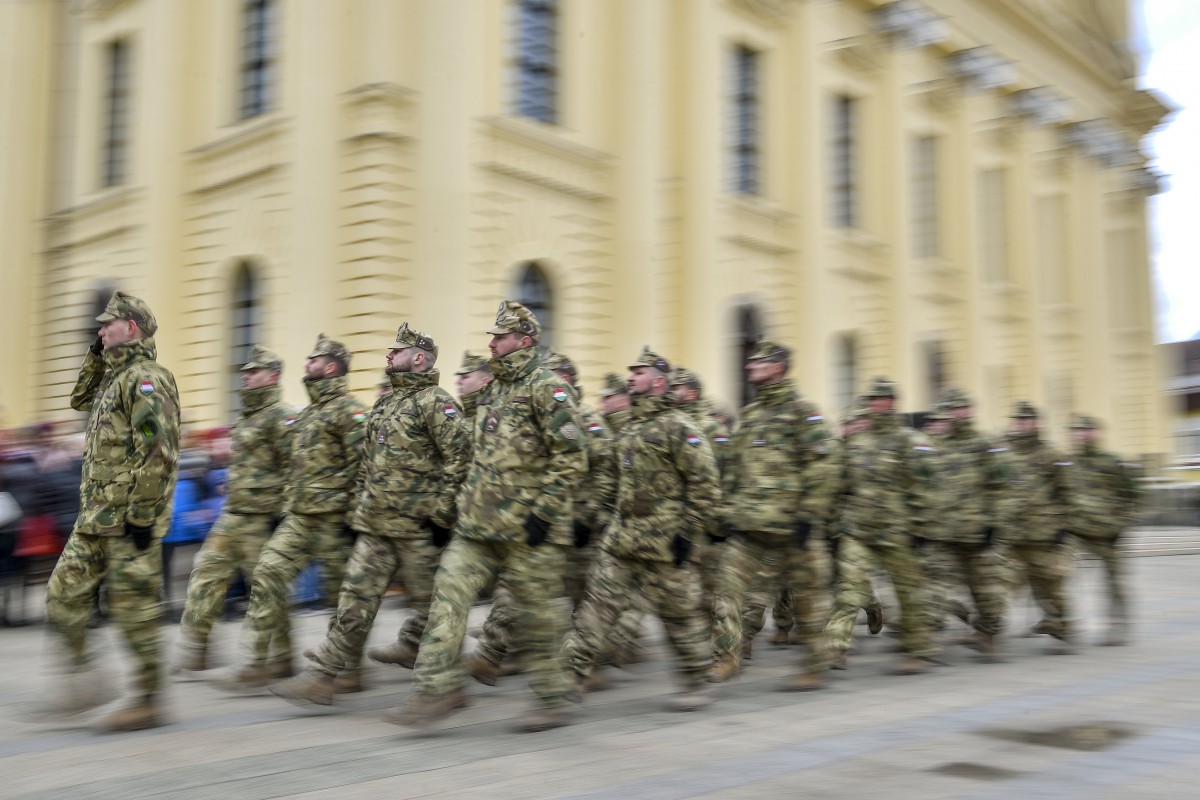 The Debrecen Regional Investigation Prosecutor’s Office is investigating a former soldier who wanted to force his subordinates into a sexual act.

From a well-founded suspicion, the man repeatedly tried to persuade the victim to engage in sexual acts with him from January 2019, later as a foreman, which the woman repelled each time.

Following the denial, the suspect began to criticize the victim’s work and said he would continue to do so until the woman allowed him to.

After the victim refused to have sexual intercourse with the suspect, despite all this, the man repeatedly tried to get the woman to comply with the summons, with various threats affecting her status.

During an exercise in May 2021, the former soldier also informed another of his subordinates during an exercise that he wanted to have sex with him. After the victim refused to do so, the suspect criticized her work in order to establish sexual intercourse and threatened to remove her from the army.

The prosecutor’s office interrogated the perpetrator as a suspect in two attempts to commit sexual coercion in connection with the victim’s abuse of power, who did not testify and complained about the allegation of a well-founded suspicion.

The investigating prosecutor’s office ordered the arrest of the man suspected of a criminal offense punishable by two to eight years’ imprisonment, which was ordered by the investigating judge for one month.

In the meantime, the soldier’s service was terminated. 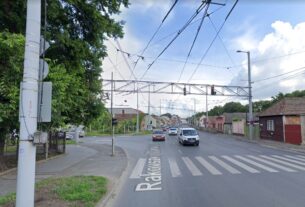 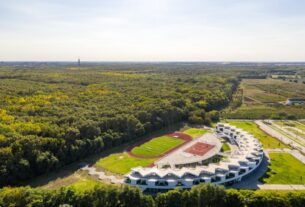 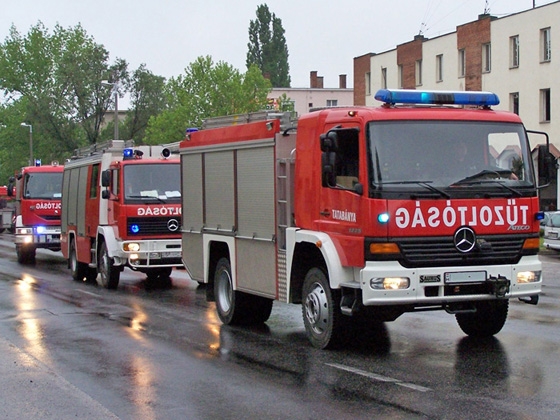