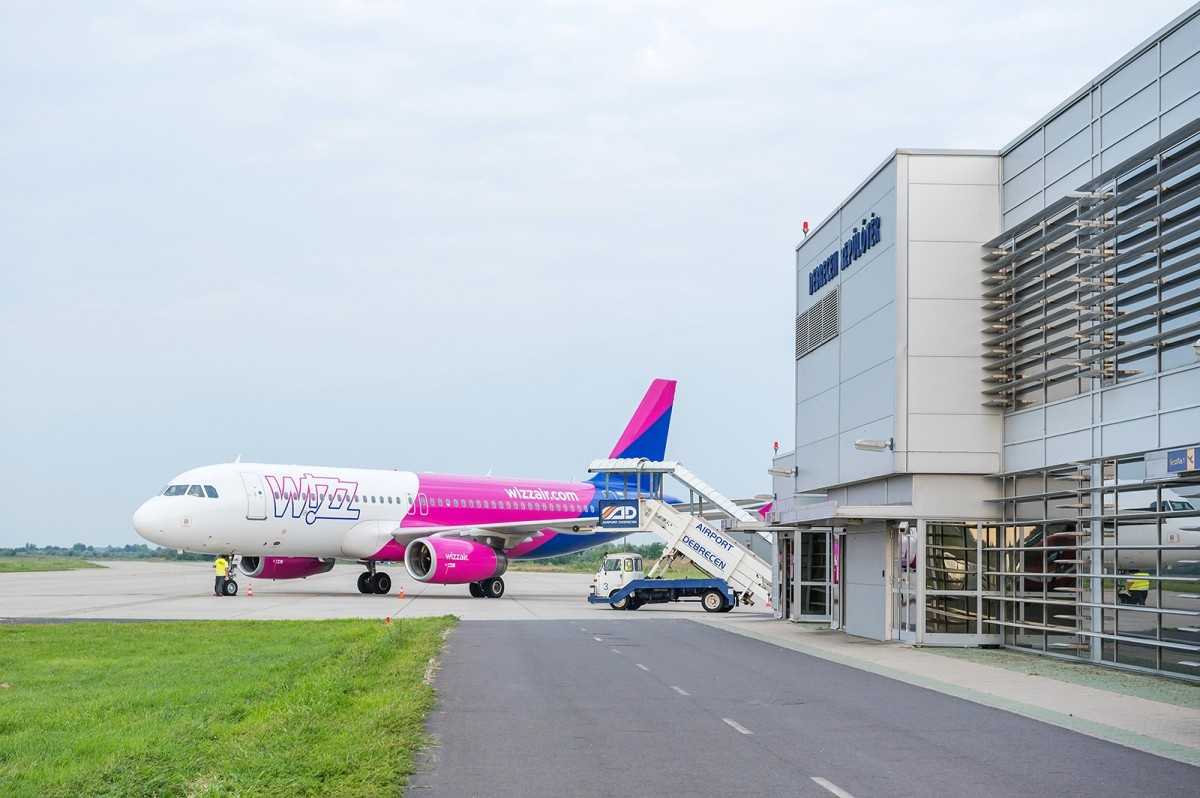 According to the airport

the repair material of a concrete defect that has already been remedied has loosened unexpectedly on the runway surface,

and this caused the disruption. Two other flights were involved: WizzAir’s Moscow plane waiting for 18:15 was canceled, while the flight to London was able to take off at 20:30 with a delay of one and a half hours instead of 7 p.m.

According to rtl.hu, it is a good idea that the cover was broken by an Airbus transport aircraft of the Hungarian Air Force. On the LiveATC.net website, which specializes in air traffic control radio broadcasting, you can listen to the sale and sale of the control tower of Debrecen Airport, among other things, and the recording shows that

Around 12 noon, there was an exchange of messages between airport professionals suggesting the runway was damaged. One-third of the two-and-a-half-kilometer runway marked 04 / r caused damage to the concrete that made it temporarily impossible to use, the conversation reveals. The pilot of the plane in Paris did not take any risks, he asked for permission to take off and headed for Budapest.

It is not yet clear how the injury occurred, according to rtl.hu, two scenarios are possible: either the engines of the take-off machine blew out the pieces of the cover, or the trunk of the machine, the tail part touched the runway.

The airport refuses to provide more information about the incident than it announced on Monday. 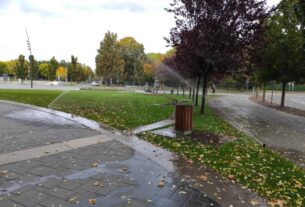 Reader: passers-by are watered like grass in the Big Forest – are we even still witnessing a case of drought? 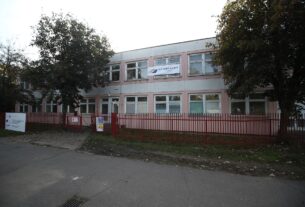 Hétszínvirág Kindergarten in Debrecen is being renewed 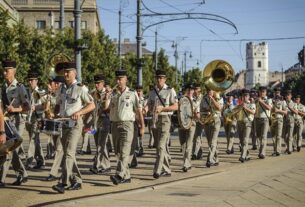