The Debrecen Regional Investigation Prosecutor’s Office ordered an investigation against a police officer and his associates for a group riot and a minor bodily harm offense.

On March 19, 2022, in front of a property in Debrecen, a police officer visiting his sister got into trouble with a neighbor. The upset policeman kicked the wheelbarrow full of dirt next to the neighbor, then spat at the man, hit him, and began to wrestle with him.

The brawl that lasted for several minutes ended with the appearance of the other neighbors, who separated the parties with acquaintances on the spot.

Based on the acquired video recordings, it can be stated that the actions of the man, who was unlawfully attacked by the police officer and suffered minor injuries as a result of the abuse, did not exceed what was necessary to prevent the attack, his conduct is a legitimate defense.

There are four suspects in the case. 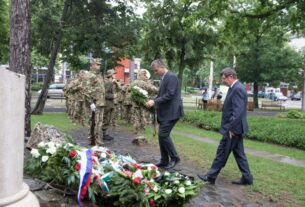 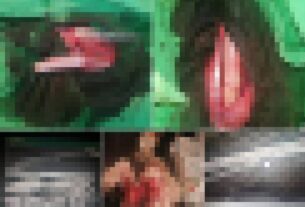 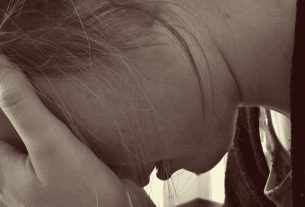