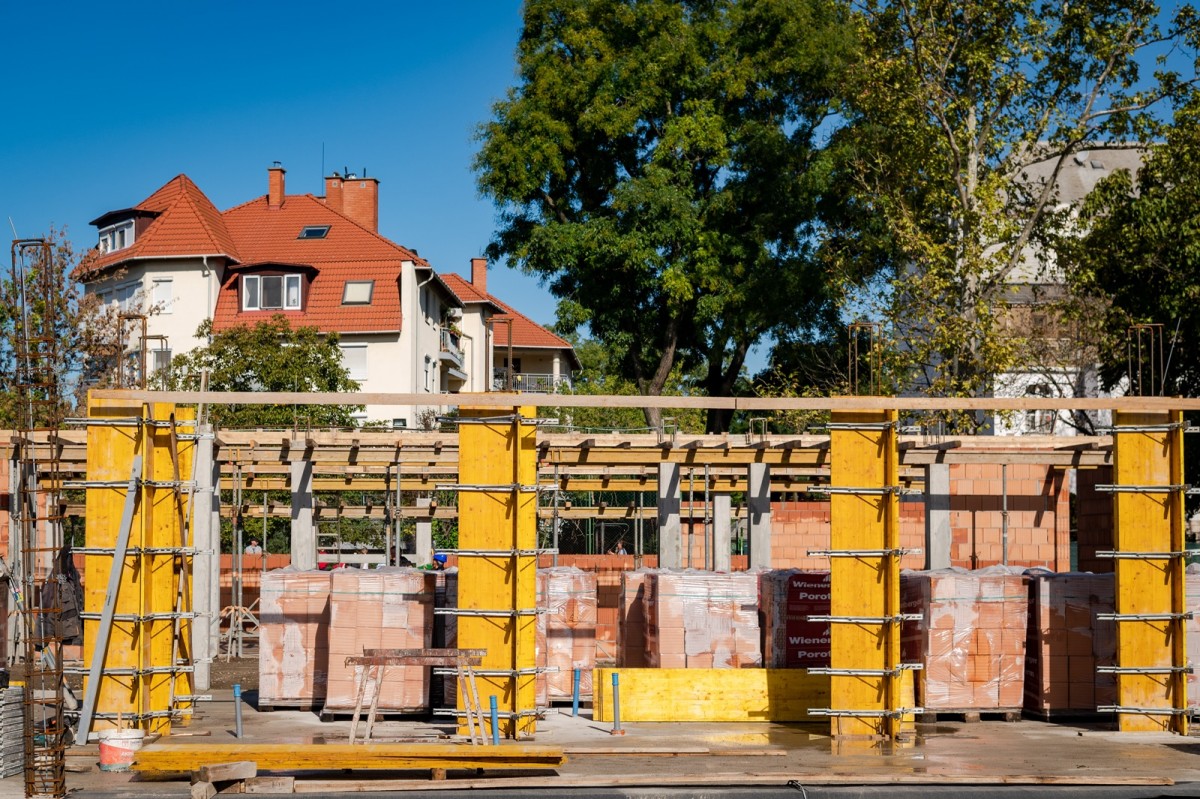 The modern building expected to be completed in the autumn of 2023 in Postakert will welcome 96 young children – shared László Papp, mayor of Debrecen on September 28.

The development and increase of nursery capacity in Debrecen are taking place partly in the form of renovations and partly in the form of new construction, so the recent period is characterized by both quantitative and qualitative progress. Thanks to this, the construction of a nursery school is currently underway in Felsőjózsa, as well as the construction of a new nursery school in Tócóvölgy will soon begin as part of the Greek Catholic Church’s investment. 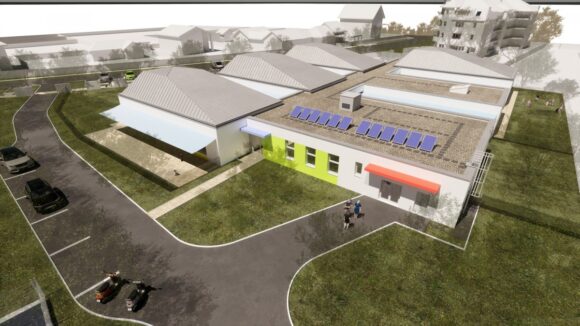 The city launched a HUF 1.2 billion program with 100 percent support for the development of the post garden nursery school. The project is sourced from the Recovery and Resilience Tool. The handover of the work area can be expected in July 2022, and according to the contract, 15 months will be available from then on for the contractor to complete the construction of the nursery in suitable quality. Stabil Engineering Office Építő és Kereskedelmi Kft. won an open public procurement. 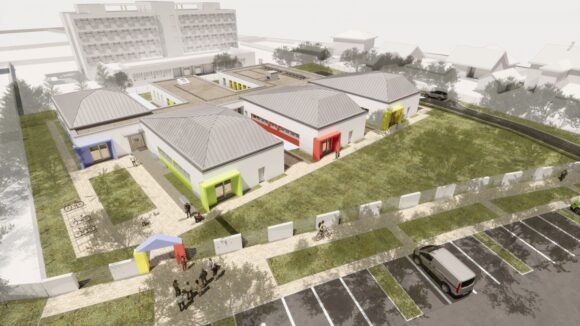 There is currently no nursery school in Postakert, so the city will fill a serious gap with the new facility. During the planning, they tried to meet the requirements of the age in all respects, in order to create a modern, child-friendly institution. It was no less important – and the current situation clearly confirms its importance – that an energy-efficient building is created. In this way, this institution will operate with solar panels and other solutions that help energy efficiency. 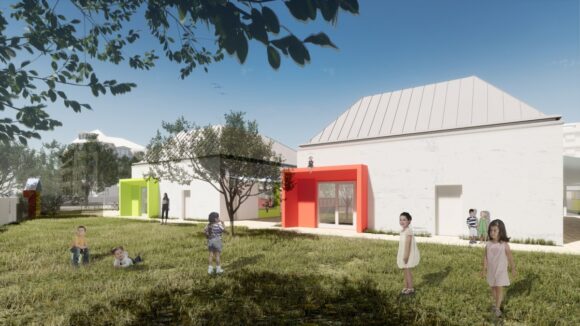 In TOP+, i.e. in the 2021-27 European Union development cycle, the development of institutions, including nursery care, will have a prominent role. In the eastern part of the city, there is still a deficiency in this regard, so new kindergartens will be built at several points in that part of the city in the next period – the mayor concluded his speech.

Several politicians were present at the press conference about the construction. László Pósán said that the institution to be built on Zelemér Street, in addition to the four care and two service units, will receive children in eight group rooms. Nurseries are a very important infrastructural background for Hungarian families, since having children or a career cannot be a watershed, he added.

Municipal representative Aurélia Orosz added: the new kindergarten on Zelemér Street will be close to Vargakert, Boldogfalvikert, Tégláskert, and Strawberry Orchard. The building of the modern institution, equipped with solar panels, is expected to be completed in the fall of 2023. 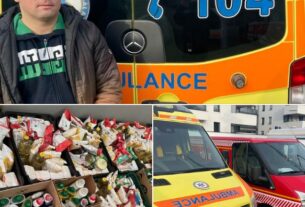 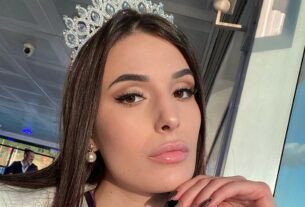 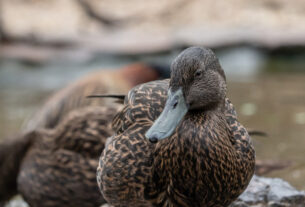