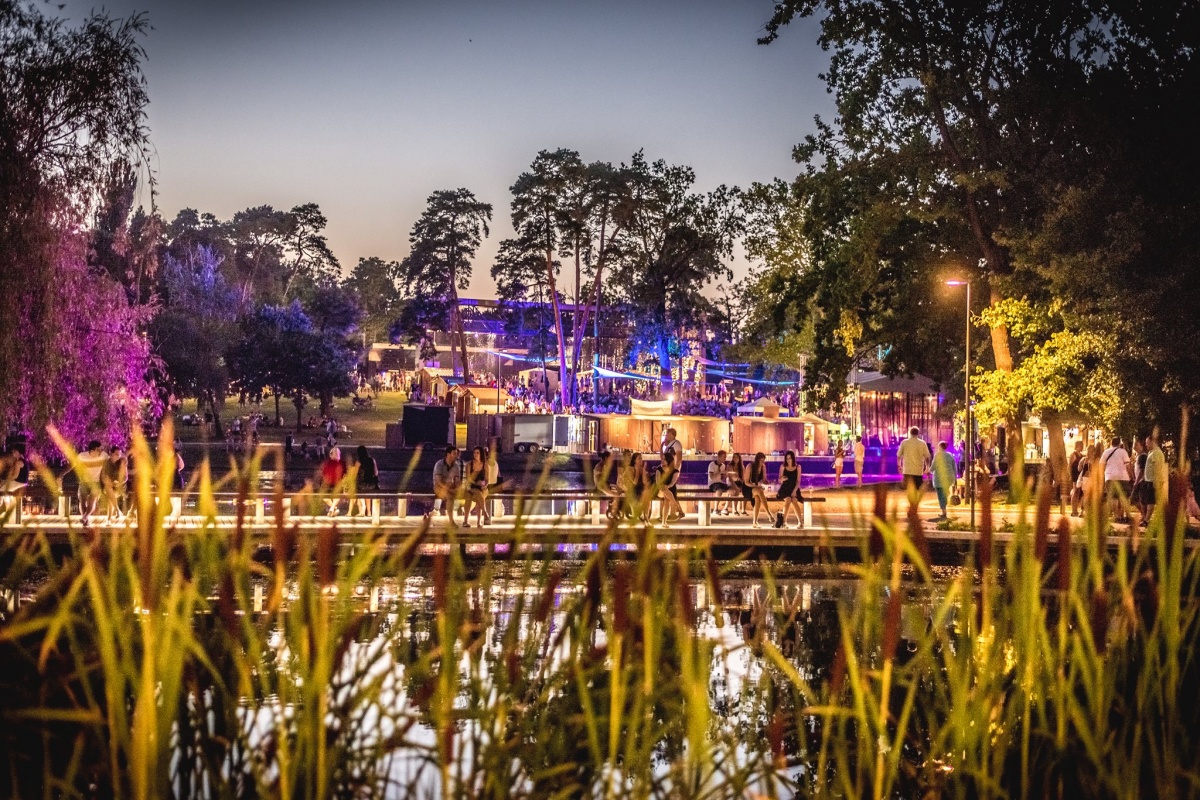 Singer Emma Nagy and keyboardist Krisztián Oláh won in four categories among the best Hungarian jazz musicians of 2022. The singer of the year was Tamás Berki, and Béla Szakcsi Lakatos, who died in October, was also among the best.

The breakthrough of young people was brought about by the traditional voting of the Jazzma.hu editorial office on the best of the year. The music portal organized the voting for the first time at the end of 2014, the current one is the ninth editorial voting list, this time twenty employees voted – the portal reads.

As editor-in-chief, Róbert Maloschik pointed out, the sad event of the year was the death of Béla Szakcsi Lakatos, who was first among the best of 2022 in two categories. The 24-year-old singer Emma Nagy and the 27-year-old keyboardist Oláh Krisztián (who is also a member of the Nagy Emma Quintet) won in four categories. 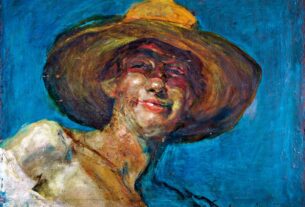 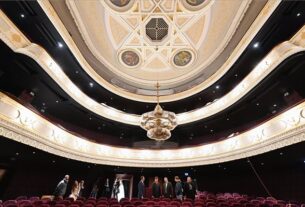 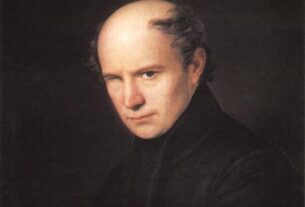