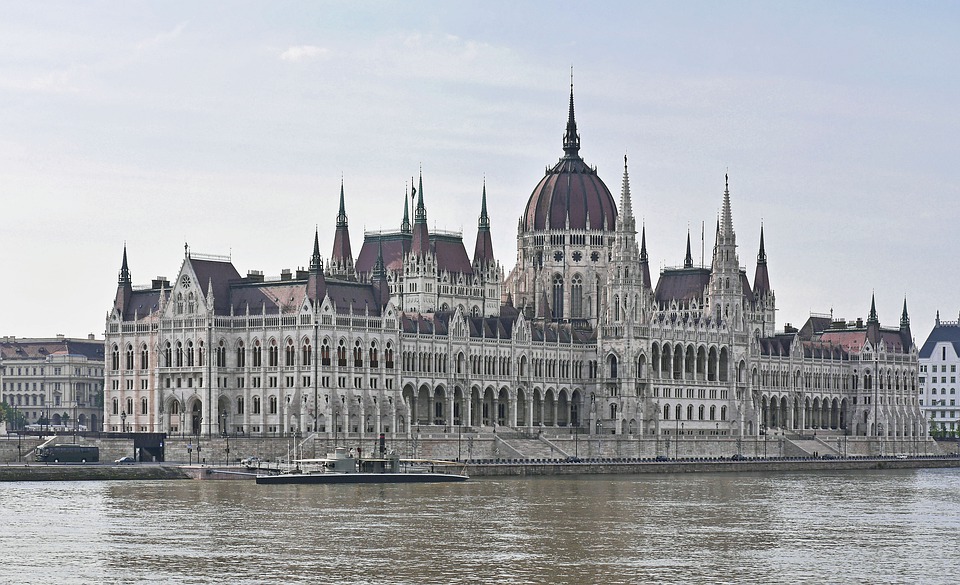 The government declared 2020 a year of commemoration, and the Public Foundation for Research on Central and Eastern European History and Society initiated cooperation with the Hungarian post office, which has issued a sheet of stamps depicting personalities that played a major role in the change of political system.

Mária Schmidt, the government commissioner of the “30 years of freedom” year, said that May 23, 1990 was among the shining moments of post-war Hungarian history, when József Antall, the first post-communist prime minister, and members of his government took their oaths of office. “Whenever our country was successful in the last thirty years, it was down to the government of József Antall laying the groundwork,” she said. 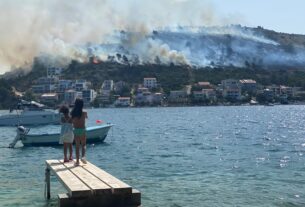 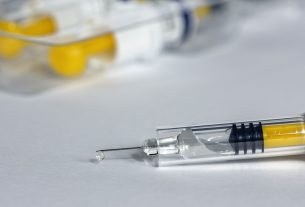 Air pollution still too high in most EU Member States