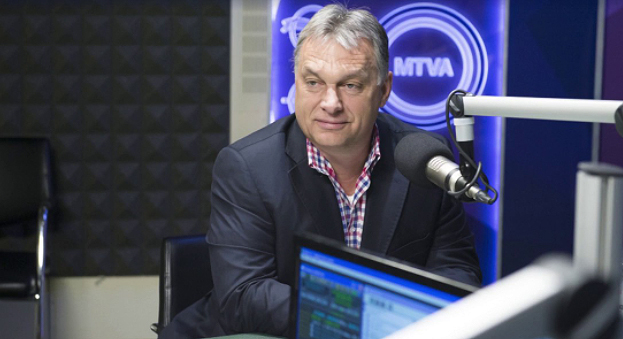 Recent figures have confirmed that the epidemic situation is deteriorating dramatically, so we need to look again at how many empty beds we have and how many hospital beds are equipped with ventilators because experts agree that the number of illnesses could rise drastically in the next two weeks, said Viktor Orbán on Kossuth Radio’s show.

The prime minister thanked the epidemiological experts because their predictions have worked almost without exception. The prime minister said he had to order a high level of preparedness in the hospitals. “We need to bring back the state of readiness that was typical in April and around November,” added Viktor Orbán.

We need an increased level of preparedness

“I had to order an increased level of preparedness in Hungarian hospitals,” he said. Commanding lists need to be reviewed so that doctors and nurses can be directed. The state of readiness that was typical in April needs to be restored.

The will be a release doctor at the vaccination points, he said.

Union-bound vaccines are coming even slower than predicted, without the Chinese and Russian vaccines, we would be in big trouble.

He believed that left-wing politics were irresponsible: they were anti-vaccination and they wanted to convince people not to get vaccinated. He asked everyone to register quickly for vaccination.

All registered people can expect to be vaccinated by Easter

By Easter, all registrants will receive at least the first vaccination, which means we will have the highest vaccination rate in the EU.

The border controls must be tightened by all means.

Business travel outside Europe needs to be radically tightened and the Prime Minister has asked the operational board to work out this.

There is so much trouble in the EU that there is no time to prosecute here. Every country must defend itself. In addition to restricting the movement of passengers, the free movement of goods and capital must be maintained.

Time is more important than the price of the vaccine

The European Commission negotiated well because they were trying to save money, but lost a lot of time. Now time is more important than the price of the vaccine.

The Prime Minister said that the Hungarian strategy is on two legs, so we will import all effective and safe vaccines. That is why Hungary will be the best-vaccinated country in the EU.

We need to protect ourselves from cyber attacks

Last week, a cyber attack was launched against the national consultation side, the broadcast said.

We have no enemies in the world, but there are attacks in cyberspace nonetheless, he said. We defend against these types of attacks, we try to defend ourselves, and we are constantly improving our defense systems.

The third wave is endangering the jobs of tens of thousands of people and we cannot leave anyone on the side of the road. Wage subsidy programs

We have the means to maintain aid to businesses in difficulty for the first month after reopening,

He said there are currently 55,000 fewer people working than a year ago, so we need to work to create new jobs in the coming months.

“We undertook to create as many jobs as the virus destroyed”, he said. 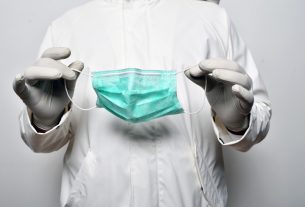