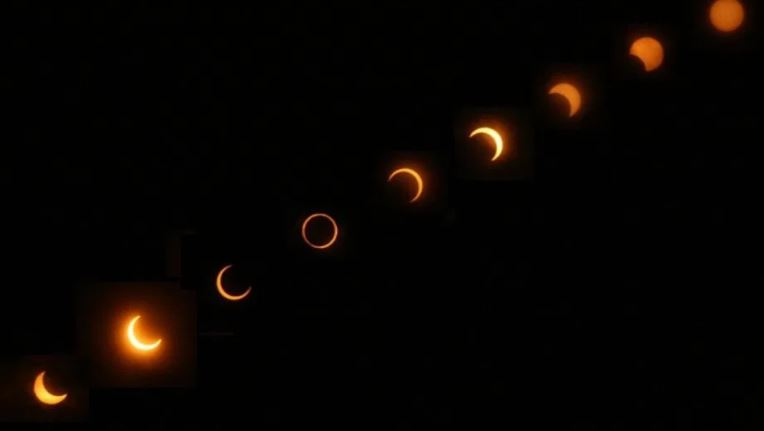 On October 25, a partial solar eclipse covering a third of the Sun can be observed from Hungary. The phenomenon, which lasts for about two hours, can be observed with the naked eye and binoculars in the midday hours, the Svábhegy Observatory announced on Wednesday.

During a solar eclipse, the Moon swims in front of the Sun as seen from Earth, and the Moon’s shadow is cast on Earth. Since the orbital planes of the Moon and the Earth are close by 5.5 degrees, during the new moon, the Moon is usually not in the line between the Earth and the Sun, but above or below it. A solar eclipse is thus a rare and special event.

As seen from Budapest, the celestial phenomenon begins at 11:18, when the Moon moves in front of the sun’s disk. It reaches its largest phase at 12:25 p.m. when the silhouette of the Moon penetrates up to 44 percent of the Sun’s diameter in Budapest, they wrote. According to the announcement, it is a coincidence that the apparent diameter of the Sun and the Moon in the sky is almost exactly the same because the Moon is just as many times closer to us as it is smaller than the Sun.

The phenomenon will also be visible to the naked eye. In this case, eclipse viewing glasses and visual solar filter films available in binocular stores provide perfect protection, as do welding glasses from DIN 14 grade.

Astronomers warn that the phenomenon can only be observed using devices suitable for solar observation in specialist shops.
As they point out, it is forbidden to look at the Sun even with the smallest magnification telescope, because so much energy can be focused on our retina that it can even lead to instant blindness in a fraction of a second. For binoculars, the use of solar filter film is recommended.

On October 25, many observatories will open their doors to visitors, so the Svábhegy Observatory is also preparing special telescope programs to observe the partial solar eclipse. 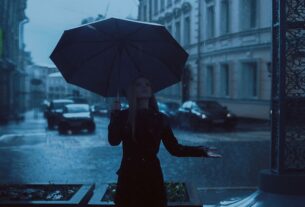 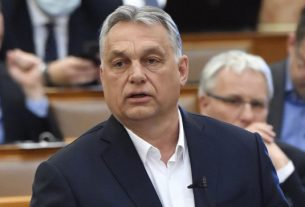