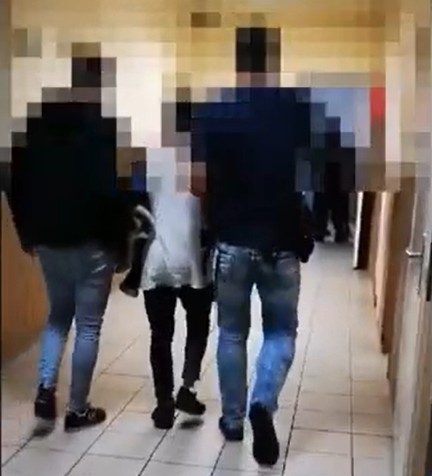 The Debrecen Police Headquarters has completed its investigation into the case.

A man filed a complaint to the police on 16 September 2020 that he had been robbed by strangers in downtown Debrecen a few days earlier. Investigators collected data, listened to witnesses, and a man in Konya and a 17-year-old boy came into sight. The alleged perpetrators noticed that the victim fell asleep on a bench, taking advantage of this to take his money, credit card, and cell phone. The suspects tried to withdraw money from the credit card, but were unsuccessful.

The 20-year-old man and his partner were interrogated by police and then taken into criminal custody and a motion was made to arrest them, which the court ordered on September 25, 2020. They both made confessions and then showed them where they hid the cell phone that the investigators had seized.

The Criminal Department of the Debrecen Police Headquarters investigated them for a well-founded suspicion of misdemeanor and misuse of a cash substitute payment instrument. 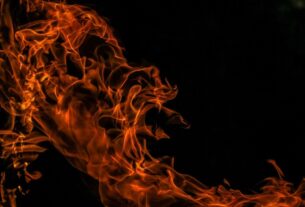 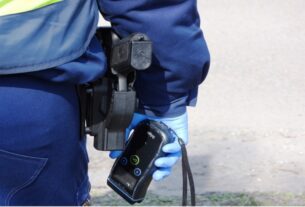