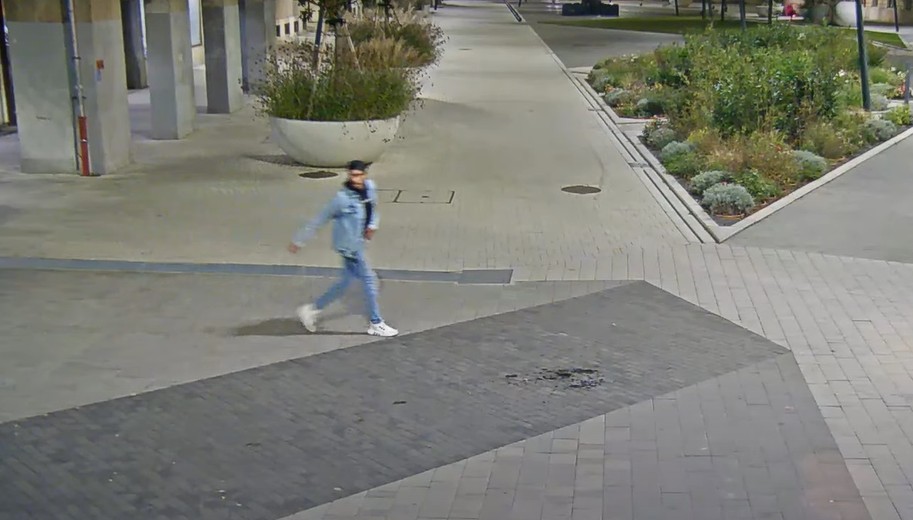 The Hajdú-Bihar County Police Headquarters is asking for the help of people in Debrecen to identify a person who is involved in a case on suspicion of committing life-threatening bodily harm.

According to the currently available data, on October 16, 2021, at around 3:20 a.m., in front of a club at 19 Kossuth Street in Debrecen, the unknown perpetrator abused a 22-year-old Pakistani man after a preliminary fight. The young man was taken to the hospital with a life-threatening injury.

The club did not comment on the incident, but the available data show that the perpetrator is of middle eastern origins, and he seems to be wearing a pair of expensive shoes in the camera footage that was taken of him:

The Criminal Department of the Hajdú-Bihar County Police Headquarters requests that anyone who recognizes the man in the footage or has information about the crime report in person at the Hajdú-Bihar County Police Headquarters (Debrecen, Kossuth utca 20.) available by phone at 24-52 / 457-040, 24 hours a day, on the toll-free number 06-80 / 555-111, or at the central emergency numbers 107, 112.

Reports are treated confidentially by the police. 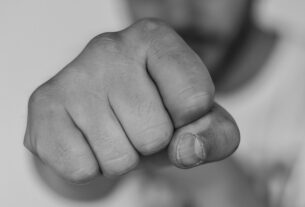 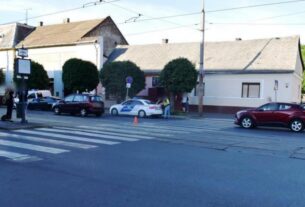