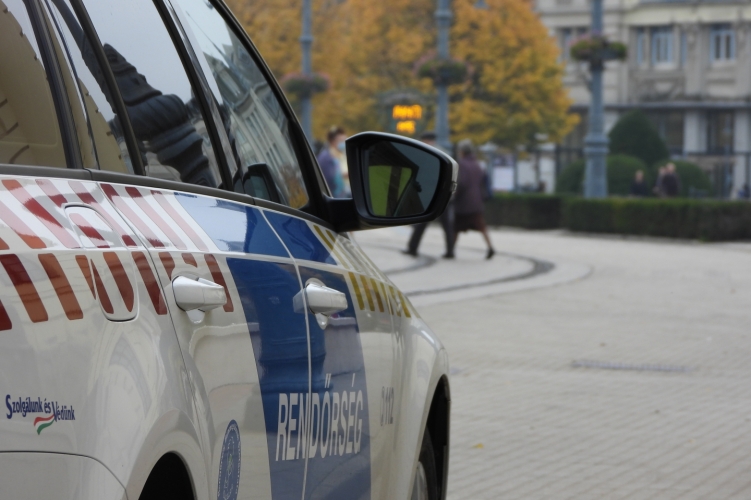 The Debrecen District Prosecutor’s Office indicted a man who had hit a woman’s forehead in downtown Debrecen for revenge for an attempt to commit a serious bodily injury.

A 30-year-old man living as a homeless person in the center of Debrecen regularly applies for money. On November 19, 2021, in the early morning hours, the defendant was near one of the shops and walked over to the victim at the entrance, from whom he charged 200 forints.

The woman did not give him money, so the man became nervous and, out of revenge, headed for her and hit a woman’s forehead with great force and then left the scene.

During the investigation carried out by the Debrecen Police Station, it was established that as a result of the accused’s abuse, the victim suffered a minor injury that recovered within eight days. However, given the injured part of the body and the manner in which it was committed, the defendant’s intent was to cause more serious injuries that healed beyond eight days.

The Debrecen District Prosecutor’s Office brought charges against the accused of pleading guilty to serious bodily harm in the Debrecen District Court. In his indictment, the district prosecutor’s office requested that the district court impose a criminal sentence on the basis of the contents of the case file and impose a suspended prison sentence on the accused. 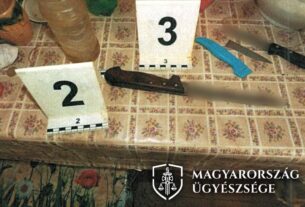 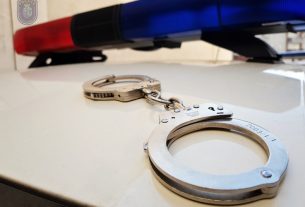