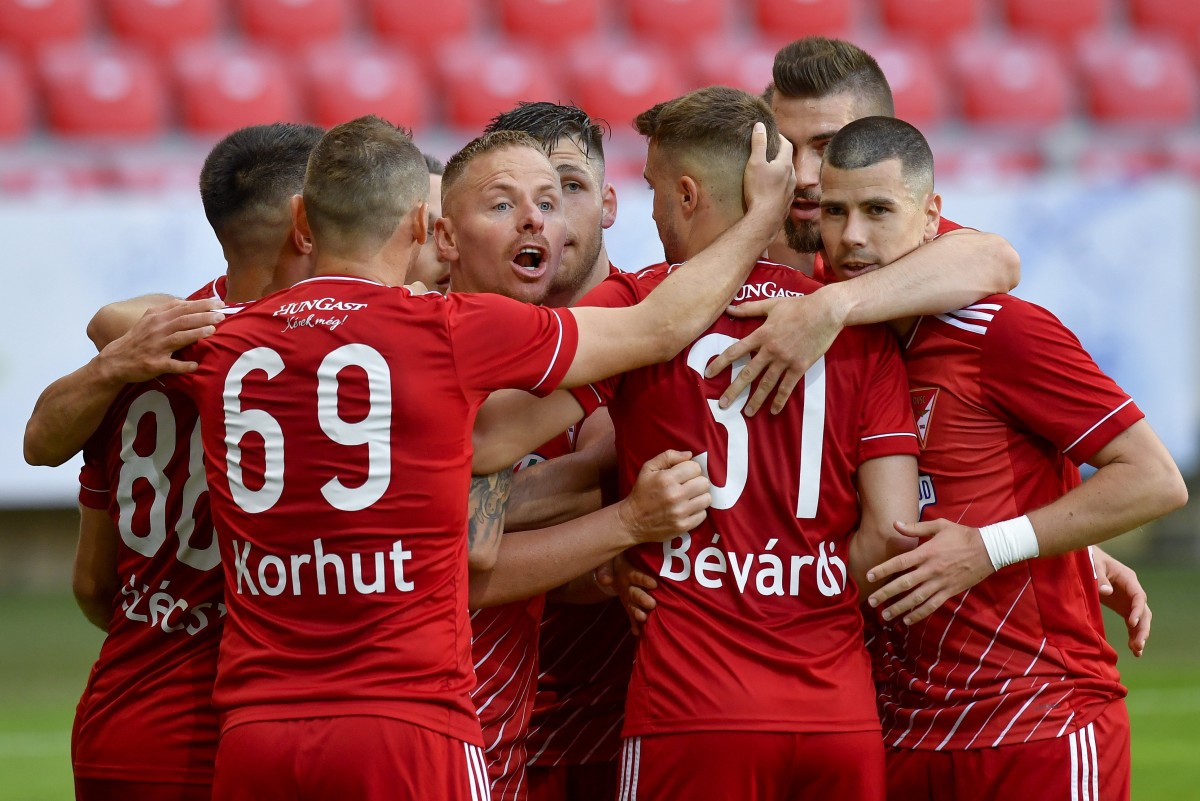 DVSC announced in a statement that the 108-time national team Balázs Dzsudzsák can still greet the fans in the Loki jersey – it was announced at the club’s website.

The team captain of Debrecen is a player with a live contract from DVSC and will remain so during the spring season.

By the way, no official request was made to our club from any other team in connection with Balázs Dzsudzsák. 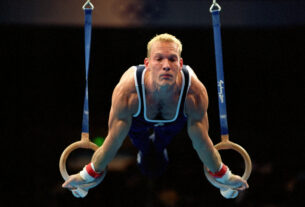 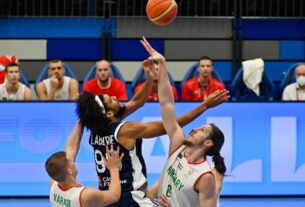 The Hungary-Montenegro World Cup Qualifier Will Be Held in Debrecen

Katinka Hosszú and Her Boyfriend Got Engaged