It can be heard from more and more sources that the University of Debrecen – together with the University of Szeged – may be under the control of a private foundation from 1 August this year. The university, which is still a public institution, responded to the rumors in a concise statement and would like to provide more information until the decision:

The Institutional Development Plan (IFT) for the period 2021-24 has been developping at the University of Debrecen since December. In addition to defining strategic development goals, one of the elements of the document is the examination of a possible new operating model of the institution at the unanimous proposal of the university and the 14 faculty leaders (dean’s college) and the student representatives. The issue is currently under internal consultation and investigation.

Until a decision is made on the institutional proposal, the University of Debrecen does not wish to comment on the rumors related to the topic.

We asked some university lecturers what change the handover of the institution to the foundation can bring.

Most of the faculty we contacted, through the example of other universities, see that

such a change usually involves downsizing. Salaries may also change as teachers will no longer work as civil servants – some of our respondents expect rising wages, but uncertainty will also increase with the change of model.

What does it mean if an educational institution in Hungary falls into the hands of a foundation?

Primarily more control. Although the institutions will continue to receive a significant part of the money needed for their operation from the state, there will no longer be legal public universities, so the teachers and researchers working there will also lose their civil servant status: they will be simple employees. The powers of the maintainer will be transferred to the board of trustees appointed to head the state trusts.

According to the Higher Education Act amended on 19 May, the maintainer (the foundation or the board of trustees governing it) in private universities adopts the institution’s budget, annual report, organizational and operational regulations (SZMSZ), institutional development and asset management plan.
According to education researcher István Polónyi, the separation of higher education institutions from the state is an international trend. Under the motto of separating academic and economic tasks and more efficient management, Western European universities have also become companies in succession in recent decades, which has been accompanied by stronger economic principles of the private sector: for example, changes in the status of university staff and performance-based pay.

However, companies are mostly headed by people with strong market connections whose primary role is to raise money to fund academic work. The governing body for this work: the Senate (and headed by the Rector), continues to enjoy autonomy.

In comparison, in the Hungarian model, the law gives all power to the board of trustees of the trust

According to István Polónyi, the third goal of the model change is:

Stronger control over the operation of universities.

With the handover of the foundation, the Orbán government can put its own people in key positions, so Attila Vidnyánszky, the former theater director of Debrecen, was appointed at the College of Theater and Film Arts, where the decision provoked huge resistance. SZFE students expressed their displeasure with demonstrations and blockades, and students from Debrecen also joined the protests. 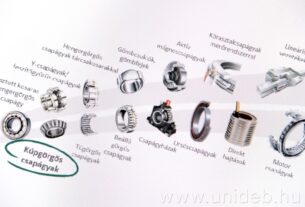 Unusual professional day at the Faculty of Science and Technology 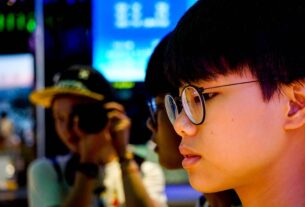 Jobbik: Government Should Support Hungarian Youth Instead of Chinese University 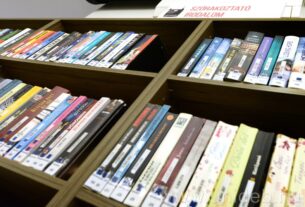 Borrowing resumes in the Library of the University of Debrecen