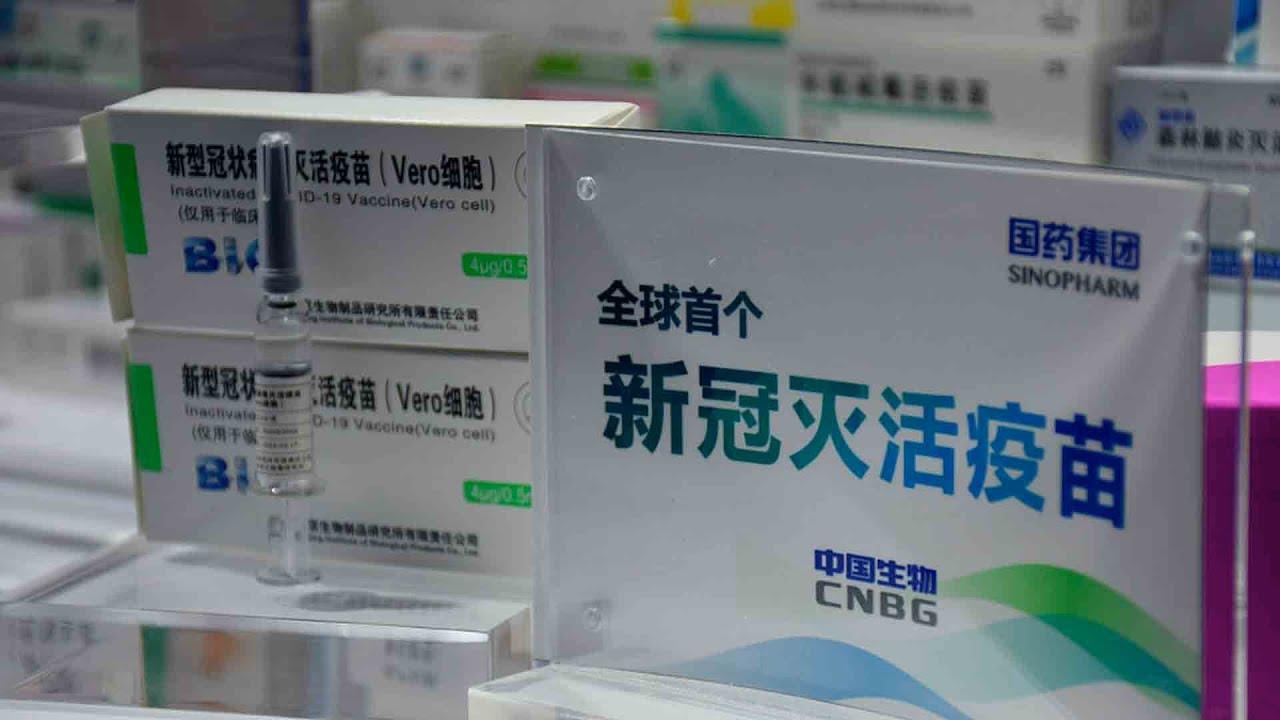 Health Commissioner Stella Kyriakides refuted the statements of Foreign Secretary Tamás Menczer, who said that 14 European countries had already applied for the Chinese vaccination, writes hvg.hu.The Health Commissioner does not know of any such state – other than Hungary. Perhaps that is why it has not become a European problem whether someone who got the Chinese or Russian vaccine, that is, had a vaccination that is not authorized in the EU, can get a vaccination certificate. So they couldn’t give a clear answer to that.

Secretary of State for Foreign Affairs: all of Europe is already queuing up for the Chinese vaccine

The same issue concerns Socialist MEP István Ujhelyi, who held an online press conference in Madrid on the Extraordinary General Assembly of the World Tourism Organization (UNWTO). According to Ujhelyi, Viktor Orbán should clarify at the EU summit on Thursday, which will be held by videoconference on the fight against the epidemic, whether the Russian and Chinese vaccines will be accepted in the system of the expected uniform EU vaccination card. “In the case of the latter, the use of Chinese and Russian vaccines without an EU license may even restrict the free movement of Hungarian citizens,” said Ujhelyi.
debreceninap.hu

ECDC and EMA update on COVID-19 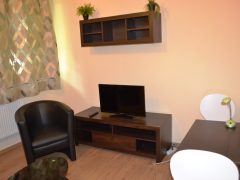