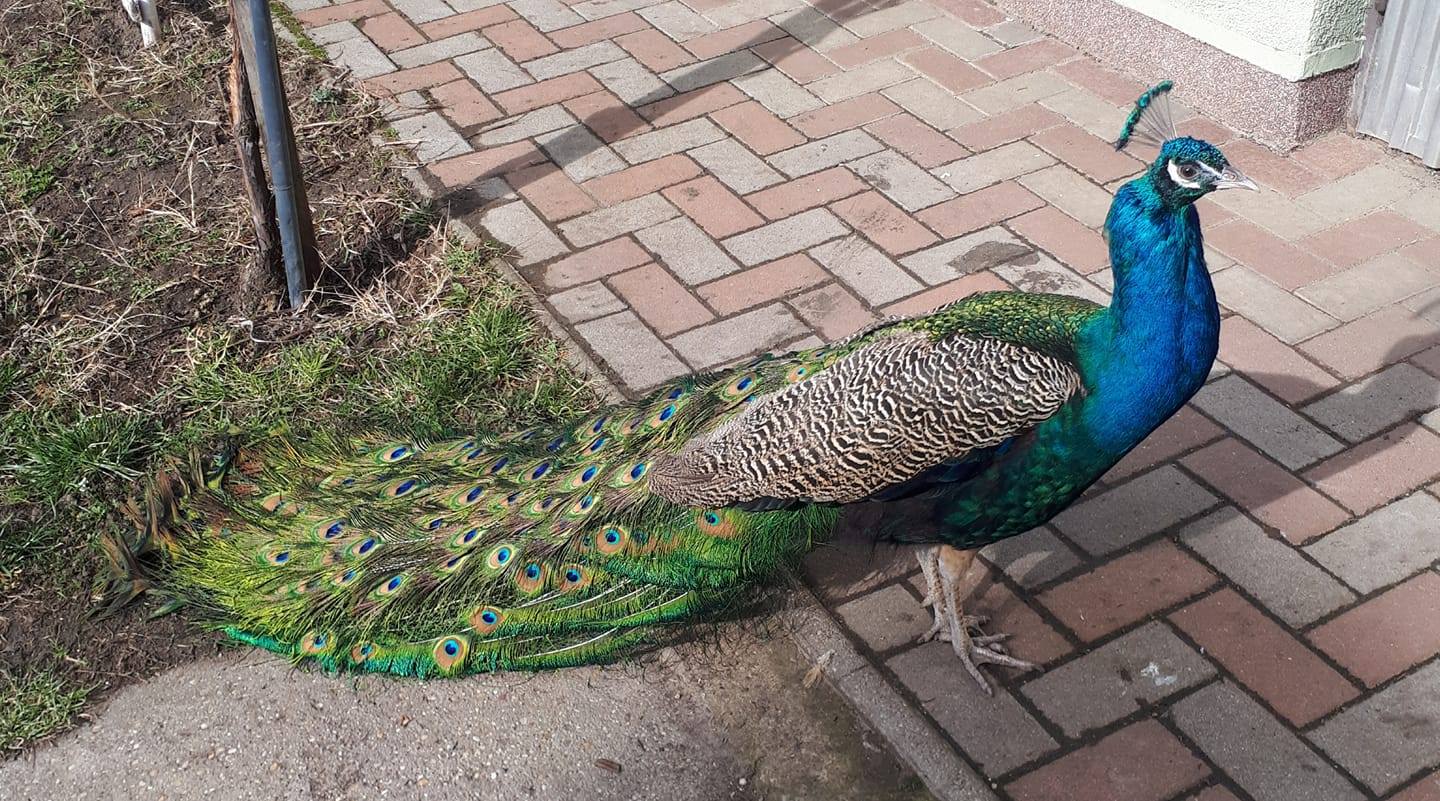 Were they hungry or what got into them?

According to its owner, local public workers stole and cooked a peacock in Kisköre, Telex writes. The five-year-old bird, named Boris, was a tourist attraction in the town, but evil people took the peacock’s life.

The public workers working in front of the house took away and killed the bird. (…) They told their acquaintances about their deeds, so we eventually knew what happened as well .

– the bird’s owner reported the incident.

Boris weighed 0,8 kg, they would have received about 100kg of meat for it in the shops. The peacock was young, he could have lived for up to 50 years.

At the end of his post, the owner of the bird bitterly says:

these people also have the right to vote.

Gyula Holló, the mayor of the municipality, told the newspaper that they had heard about the case today and that “the investigations leading the police investigation will handle this case, because if the news is true, this behavior is considered intolerable.” 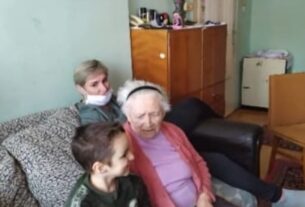 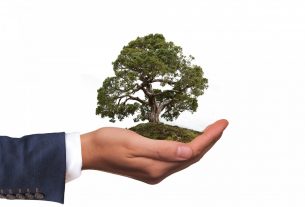 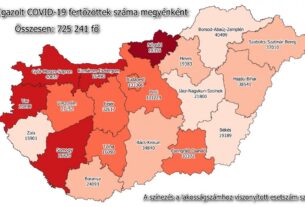