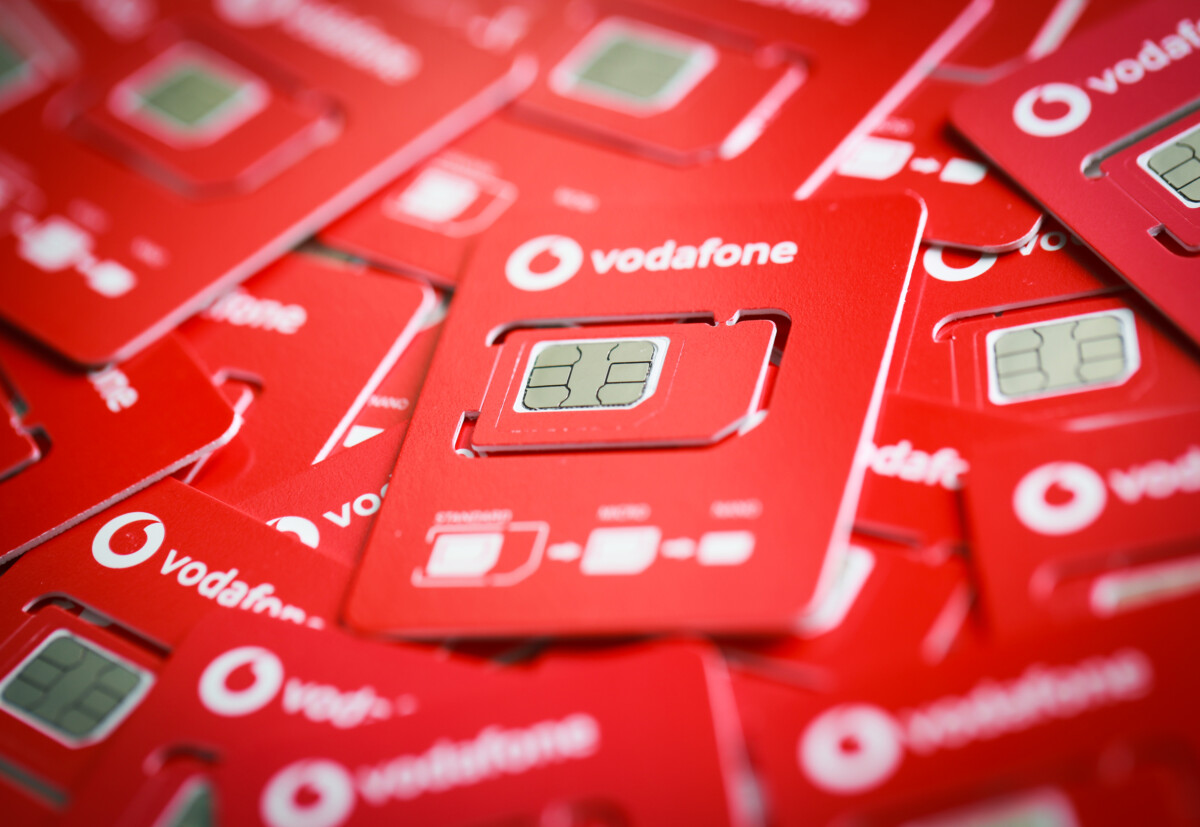 In April, Vodafone Hungary announced that it would replace its credit card-sized SIM card holders with ones half the size. The measure aimed at protecting our planet has saved 1.6 tonnes of plastic since April. The initiative is part of Vodafone’s existing sustainability programme. The operator has agreed to phase out old SIM card holders by the end of 2020.

In December 2019, Vodafone set the target of reducing the use of non-essential plastics in its shop network and office premises by half, by April 2020. As part of this sustainability strategy, the operator committed to cutting the size of SIM card holders by half, thus helping safeguard the planet. The measure produced incredible results: by December 2020, the company had saved 1.6 tonnes of plastic by introducing half-size card holders.

Vodafone started the introduction of new, small SIM cards and the phasing out of old, larger cards in most European countries in the spring of 2020, including in Hungary, in April. This initiative alone reduces Vodafone Group’s plastic waste by more than 340 tonnes per year globally. In addition to cutting back on plastic waste, this measure also significantly reduces the Group’s CO2 emissions, as the production and transportation of smaller SIM card holders also results in lower CO2 emissions. For each tonne of plastic, 15 tonnes of carbon dioxide are saved, reducing CO2 emissions by more than 5000 tonnes per year.

In addition to reducing the size of SIM card holders, Vodafone has launched a number of measures to minimise the use of non-essential plastics. In particular, by the end of March 2020, 24 countries had phased out non-essential plastics and single-use items in cases where other, more environmentally friendly alternatives were available. Another innovation of the operator in 2020 was the phasing out of disposable plastic bags in 7 700 retail shops around the world, and the avoidance or limitation of the use of plastic-based marketing or promotional materials, replacing them with environmentally friendly solutions.

All these initiatives are in line with Vodafone’s goal of improving the lives of 1 billion people by 2025 by halving its environmental impact. This commitment by Vodafone includes cutting the company’s carbon footprint by half and the procurement of electricity entirely from renewable sources by 2025. In addition, the operator also commits to reusing, reselling or recycling 100% of its network waste, and to helping its customers extend the life of their existing assets. 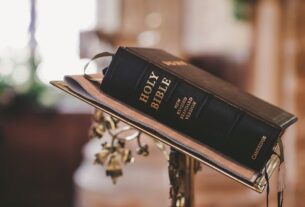 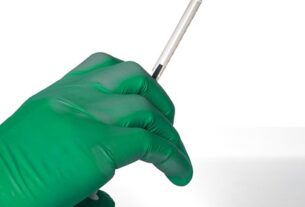 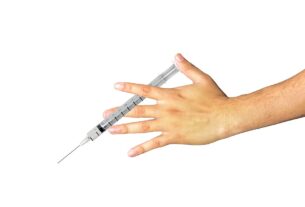