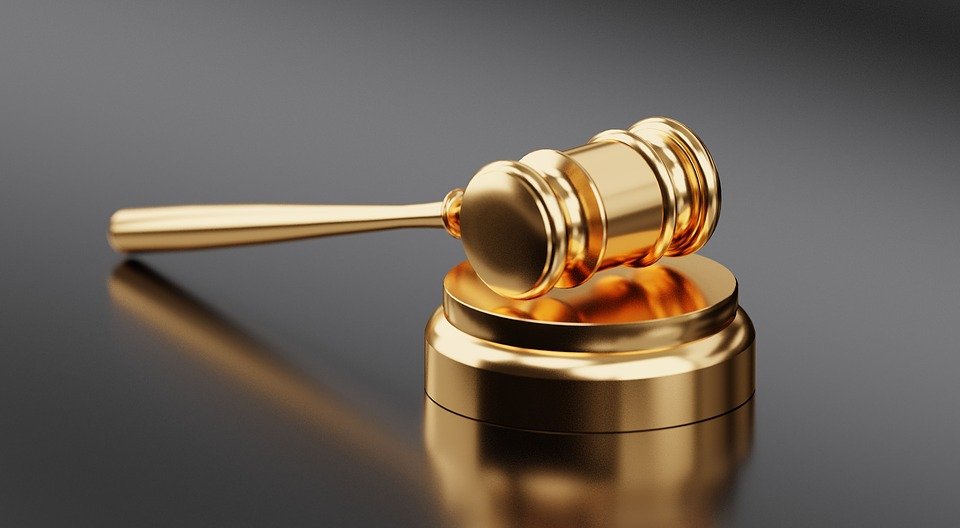 On March 2, 2021, the Debrecen General Court, as a court of the second instance, made a decision in a council meeting in the case of the defendant who caused a fatal accident with a tractor in Nádudvar.

The appellate court upheld the verdict rendered at the preparatory hearing of the Hajdúszoboszló District Court on 22 October 2020 in criminal proceedings for negligent cause of a fatal road accident, sentenced the defendant to 6 months in prison, suspended for 2 years and suspended for 3 years from driving.

According to the facts established by the court, on October 2, 2019, around 8:30 a.m., the vehicle consisting of a telescopic loader equipped with a bale movement guided by it and a trailer connected to it traveled approximately 15 km / h in the inner area of ​​Nádudvar on Kövy Sándor Street. During his progress, the defendant, arriving at the intersection of Jókai utca and Kövy Sándor utca, stopped at the instruction of the “Priority mandatory” road sign placed in front of him at the intersection, and then started straight without noticing it due to his high degree of inattention and thus not giving priority for the victim on her bicycle on Jókai Street, who was then hit. The 65-year-old woman fell off her bike on the road and was injured after the collision. The victim was taken to the hospital by ambulances, but suffered such severe injuries that she died on October 8, 2019. The court found a direct causal link between the traffic accident and death.

Dr. Antal Nagy, the chairman of the penal council, reviewed the first-instance verdict in a limited review, in the framework of which it was upheld at second instance, at a council meeting. In the opinion of the court, the amount of the imposed sentence are also correct, the longer suspension of the sentence is sufficient for the principles of individual and general prevention to prevail. The appellate court also agreed with the mitigating and aggravating circumstances established by the district court. Although the accused violated a special traffic rule and drove without a driver’s license, at the same time the man made a confession in the district court, he behaved in an abusive manner, he had to support two minor children, and he showed sincere remorse, apologizing to the family of the deceased victim.

The decision is final. 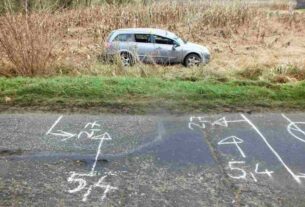 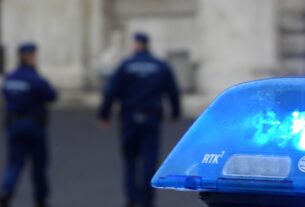 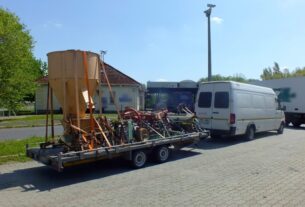