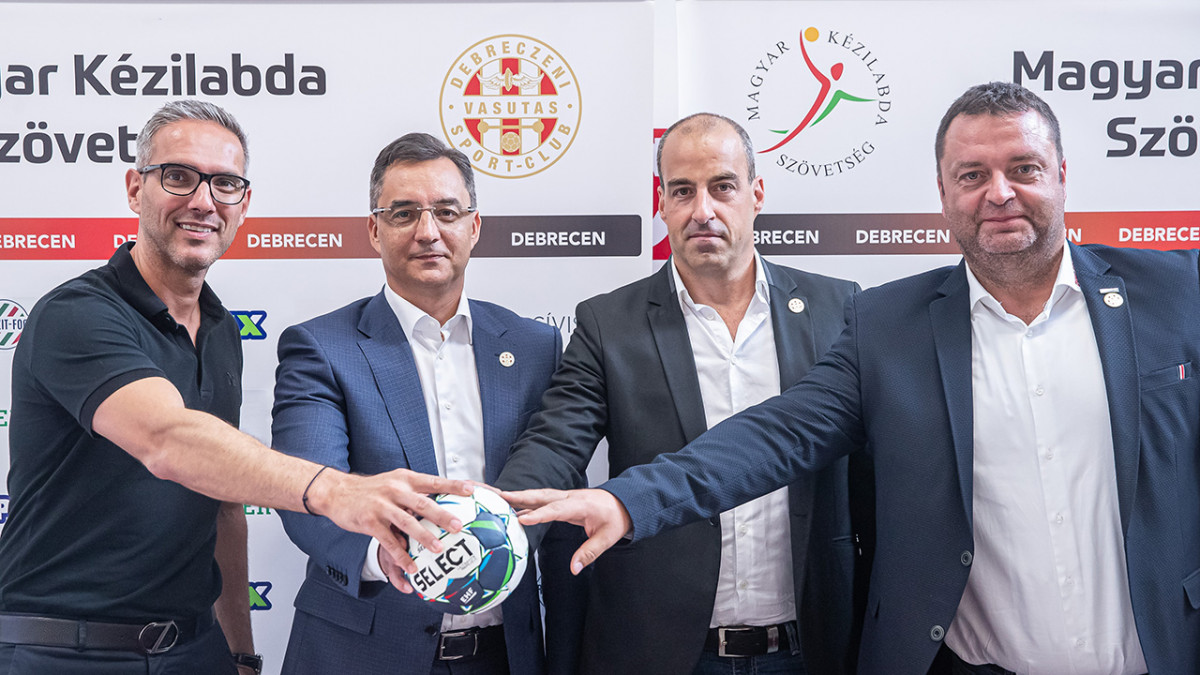 The economic background and the ties of the sponsors to the team were also discussed at the season-opening press conference.

Mayor László Papp spoke about the continuous construction of the DVSC handball team in recent years.

The club develops both economically and professionally year after year, this is largely thanks to the club management. We have reached the point where there is a very strong team behind DVSC SCHAEFFLER, and this provides a stable economic basis for professional work. The club’s partners provide HUF 180 million in annual support, which is significantly more than the city’s support, and this is the optimal situation. The bronze medal won last season is the result of this, and we hope that DVSC SCHAEFFLER will be similarly successful in the season ahead. It is important that the club relies significantly on self-educated players, as emotional attachment is important

He also added, “before this season, we can already say that DVSC Handball Kft. has a sponsorship relationship with nearly 50 companies and businesses from Debrecen or related to Debrecen. We have been working with our 20 partners for more than 5 years without interruption. Our supporters include multinational companies (FAG Magyarország Ipari Kft., Manz Hungary Kft.), as well as Hungarian large companies (OTP Bank Nyrt., Globus Konzervipari Zrt.) and local companies and businesses (Ász Vendéglátó és Parképító Kft., Debrecen Autóház Ltd.)”.

obtaining third place in the championship can be the basis for the team to participate in the group stage of the EHF Europa League every year. In the upcoming season, we want to advance from the group stage. In addition, we have seven national team members, we would like the Hungarian national team to qualify for the 2024 Olympics in Paris and to have as many Debrecen players as possible. 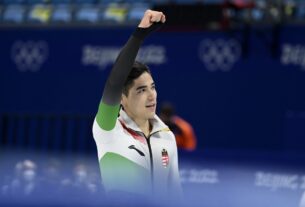 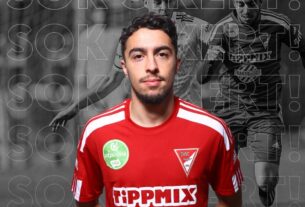 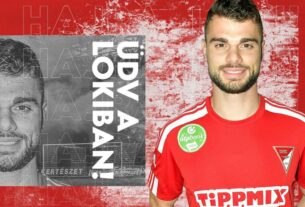