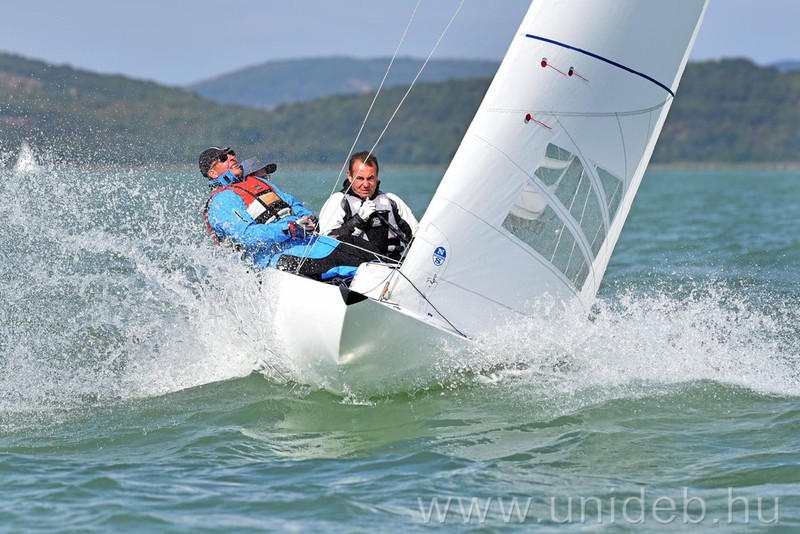 István Szűcs, the director of the Institute of Business Administration of the University of Debrecen, finished third in the Dragon class of this year’s Hungarian Sailing Championship. With his team, he achieved an outstanding result in a medium but changeable windy track race.

It was organized by the Spartacus Sailing Association in Balatonföldvár on September 23-26. between the 2021 Hungarian Sailing Championships. Based on ten races on the ob, an employee of the University of Debrecen won a bronze medal with his two teammates. With their last race victory, they also won a traveling prize founded in memory of Ferenc Zenthe, which was won for the second time by their four-person sailing ship Carpe Diem.

We had two races where we had to race in a rotating wind, we had stronger winds in three races, but overall we caught a midwind race. At least four of the ten pre-announced races must be completed for the Hungarian championship to be valid, but fortunately there was no problem with that. When announcing the final result, the worst two race results are not taken into account, but our team would still have finished in third place if it had been taken into account

– István Szűcs, the director of the Institute of the University of Debrecen, the team’s governor, told hirek.unideb.hu.

For the first time, the team managed to take the podium in the Dragon class. According to István Szűcs, the biggest challenge was for them to adjust the ship precisely, always in accordance with the given wind conditions and to quickly follow the wind turns.

The full list of results of the competition can be accessed by clicking here. 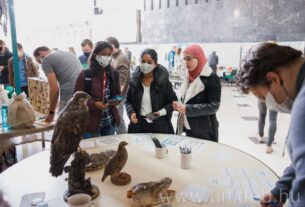 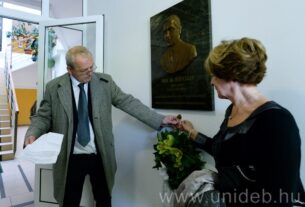